Kill Time and the Undead With the Zombie Shooting Gallery

Video games with zombies are all the rage nowadays, and you’ve probably tried at least one of ’em. But what if you’re at the office? What if your Xbox 360 RRODs again? What if there’s no electricity? Muuuust plaaaaaaay zooooombiiieeee gaaaaaaame. Then get the Zombie Shooting Gallery, and have a ready supply of undead to take down. 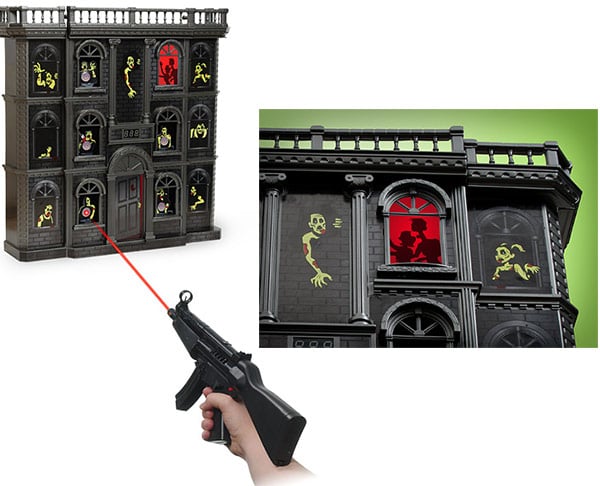 You know the drill: you have to kill the zombie that pops out or it eats a human hostage. Don’t ask why the zombies don’t just eat the hostages outright, or why the rifle looks like it’s almost half as big as the zombie hideout. What matter is you get to kill zombies. And you better bring your A-game because the zombies will pop in and out increasingly more faster better harder stronger. 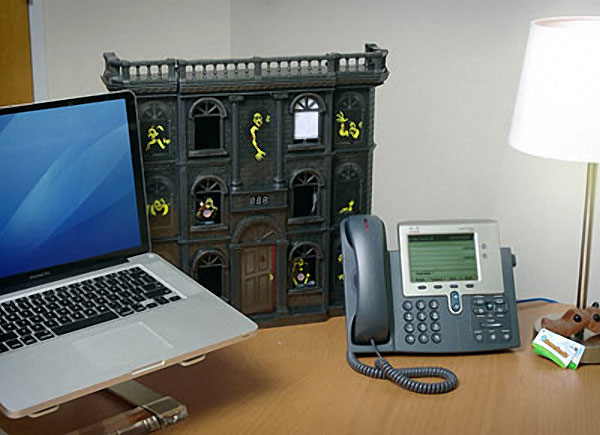 You can get the Zombie Shooting Gallery at ThinkGeek