These handmade Super Mario Bros. candies from pastry artist Ana Fuji look too good to eat. Each delightful bon-bon features the likeness of a popular character from the Mushroom Kingdom, popping its head out of the top of an orb of chocolate and fondant. 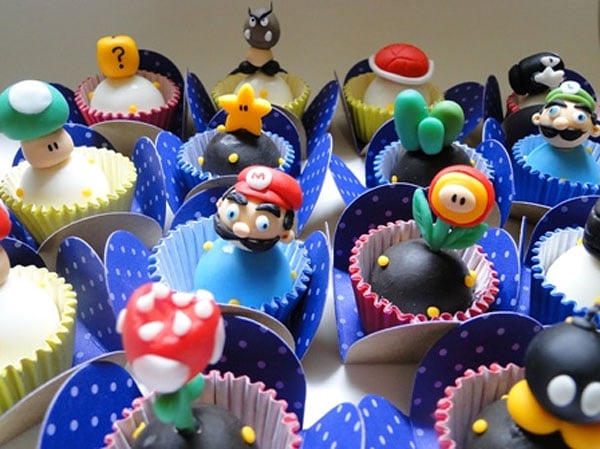 Who do you think looks more yummy, Mario, Luigi or that 1-up mushroom? Say, did you notice that Bob-omb looks sorta like the chocolate ball he’s standing on top of. I suppose Ana could have just made a giant chocolate bomb instead. And that question mark block is a bit more like a squishy question mark ball, but I don’t mind. Maybe they had those in Super Mario Bros. 9. I never got to play that one. 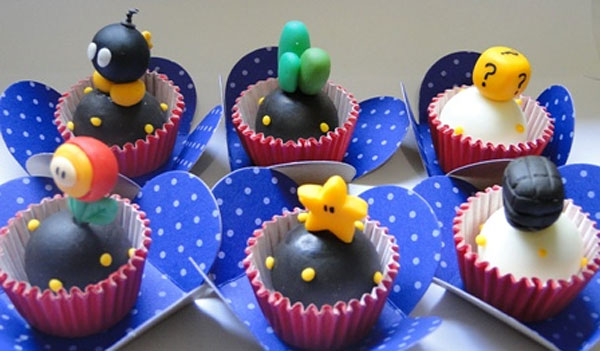