Regretsy: the Best Guide for the Worst Stuff on Etsy

I read about Regretsy on Gizmodo so yeah, half the world’s already read about it, but this is just too fun to pass up. See, we’ve featured a ton of awesome handmade items sold on Etsy, but rarely have we trawled it for mind-scarring monstrosities. But from now on we will, thanks to Regretsy. The site’s creator – who btw goes by the name “Helen Killer” – is on a mission to drive herself (himself ?) crazy by looking for the worst handicrap that Etsy has to offer. Helen finds everything from the morbidly funny Url, the fish in a squirrel  suit, 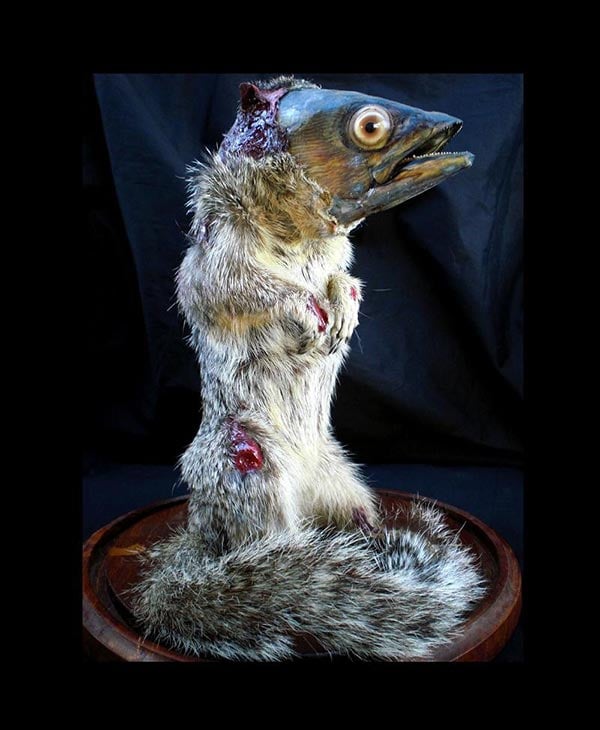 to the downright tasteless HIV clock, 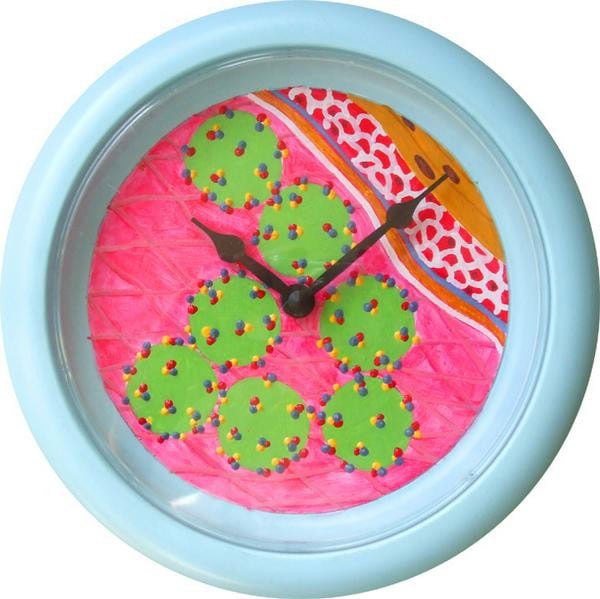 to my favorite, BLACK UNICORNS. All this time we’ve been wondering whether they exist, and here we have special edition unicorns on goddamned Etsy. Whodathunk. 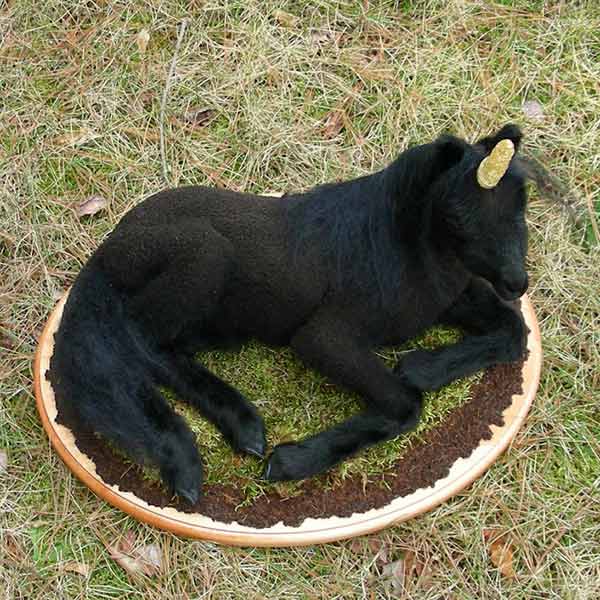 Let me just remind you that these things are for sale. My goodness. Thank you so much Hellen Killer. Really. So much. If you’re tired of looking at the decent things that the human race can accomplish with two hands, drop by Regretsy. You won’t regret it. Unless you’re a kid, in which case ask your parents first, ’cause there’s plenty of notsafeforyou items there. By the way, I seriously can’t tell if the person selling the black unicorns is doing it for fun or is trying to screw people (note the no-return policy on the fabled beast carcasses).