Get Hydrophobia in Slow Drips or in One Big Flood

Hydrophobia doesn’t really sound like something you’d want, really–water is important, after all, and fearing it is bad–but when it’s in the form of an multiplatform game? Well, that may be more palatable, particularly when it looks like this. 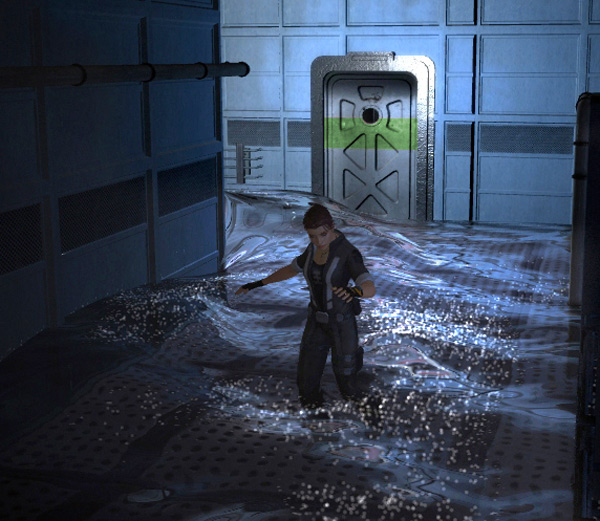 Hydrophobia is already unique in many ways–the waterlogged survival game apparently features unbelievable water physics (which, after seeing pictures, is totally believable). If you don’t believe me, here’s a little footage dug up from an early prototype, showing off the game’s water engine:

Now something interesting is being done with the Xbox 360 release, as well. The game will be available as DLC from the Xbox Live Marketplace in the form of three separate episodes… or on a retail disc to be released later. This is in addition to its availability for PS3 and PC. Apparently, they want to make sure everyone in the world can play this game, without any excuses to bar the purchase.

But, considering the concept, that may not be a bad approach. Hydrophobia‘s main character is an engineer with a fear of water who is stuck on a sinking ship–and has to help others escape. It’s a whole new brand of “horror” for the survival game genre, and one that sounds as interesting as its release format.