Sony Ericcson today announced their new Satio line of mobile phones, loaded up with a ton of promising media features. 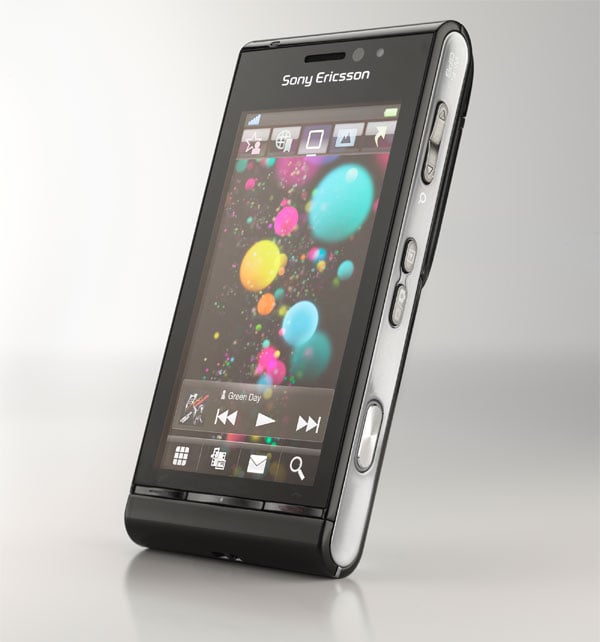 The Satio has a gorgeous widescreen (16:9) 3.5-inch touchscreen interface, with a super-sharp, auto-rotating 640×360 display. It also runs on the Symbian OS platform, which means there are tons of applications you can download and run on the handset. And if you’re into mobile photography, you’ll really love this. The Satio has an astounding 12.1-megapixel digital camera with 12x digital zoom. The camera offers face and smile recognition (I want a camera with frown recognition!), touch-screen focus capability, and a bright Xenon flash. It even can Geo-tag your photos and upload them directly to Picasa. This is definitely way more camera than you’re used to finding in a phone. 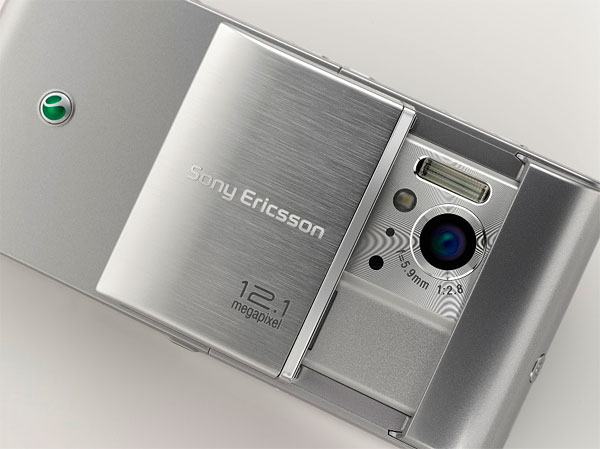 Did I happen to mention that the Satio is a full 3G phone, with support for GSM GPRS/EDGE and UMTS HSDPA networks? Plus it’s got built-in WiFi, Bluetooth and a GPS too. Yep, just like the iPhone, the Satio comes with Google Maps – connected to the phone’s A-GPS module. Oh yea, there’s also an FM Radio with RDS track information. This jack-of-all-trades can even play Java games and ships with mobile versions of Facebook and (correction, no Facebook app) YouTube too. Sweet.

The Satio comes silver and “bordeaux” case colors, and will start to ship on October 13 in the UK. No word yet on a North American release. UK readers can order the Saito from the Sony Ericsson Store.