2010 Olympic Medals to be Made From Old Circuit Boards

It’s already pretty awesome to get a gold medal. Really – it means that for at least one day, you were the best in the world at something, and there’s no arguing with that. But Olympic medals have become increasingly more beautiful, too, and the medals for the 2010 Vancouver winter games are no exception… and it doesn’t hurt that they’re made from old circuit boards! 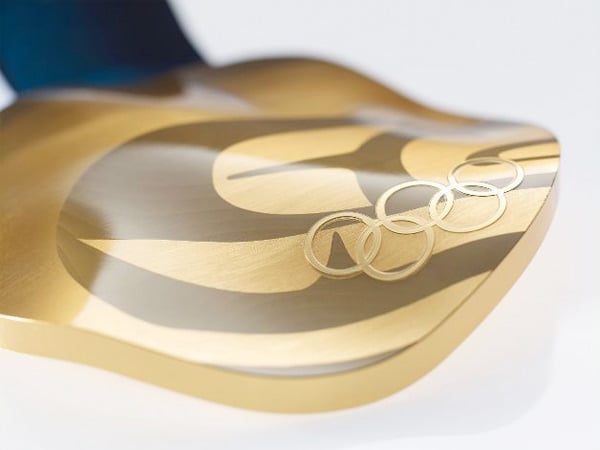 The medals all feature work by Canadian artists Corrine Hunt and Omer Arbel, and are each laser-etched with a unique design so that no two of the games’ medals will be the same. But perhaps most interestingly, the medals are made from materials reclaimed from used electronics. All that gold, silver, and bronze used to be running something… and now it’ll all be part of some of the biggest and heaviest medals in Olympic history. 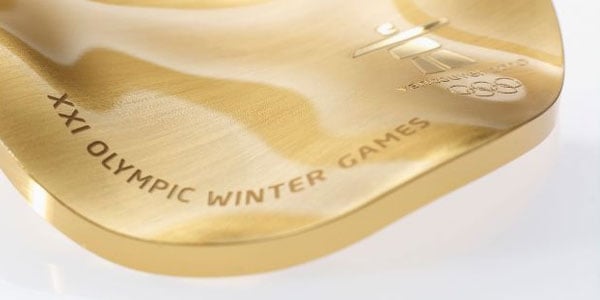 The medals are also not flat, but instead move and rise, a design said to spring from the undulating land of Vancouver.