Way back in the wayback machine, Sega released a bulky handheld called the Nomad. This portable gaming console could play Genesis cartridges on the go. But the problem with the Nomad was its high price (almost $200 bucks), abysmal battery life, and bulky design. Never mind the fact that Sega discontinued the Nomad more than 10 years ago. So what’s a Sega fanboy or girl supposed to do? If you’re like me, just wait a couple of weeks and pick up the new Gen Mobile. 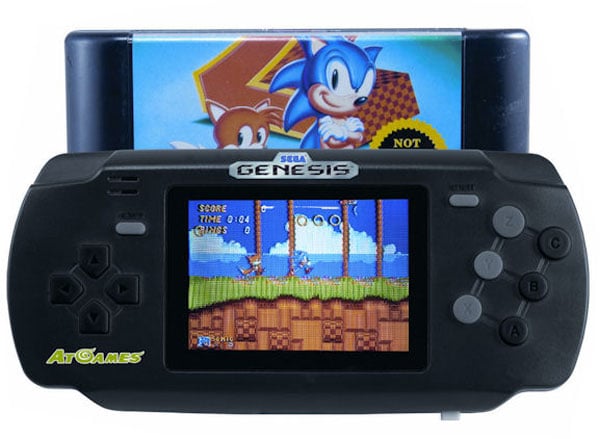 This new handheld isn’t made by Sega, but the AtGames Gen Mobile is fully-licensed by the original console maker. AtGames has previously made some Genesis portables, but this is the first one they’ve made that can actually play all of your original Genesis cartridges wherever you go. 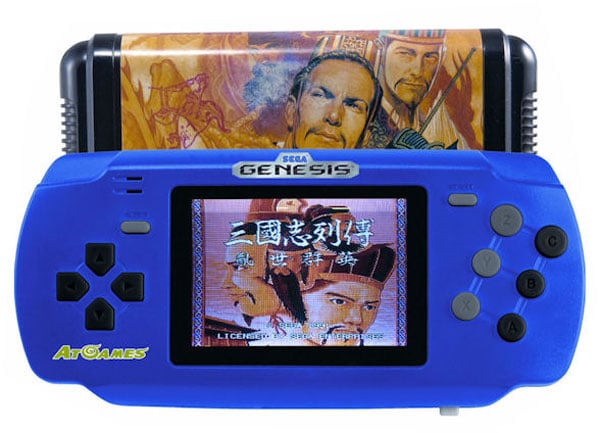 In addition to playing classic Genesis and Japanese Mega Drive carts, the GenMobile comes with 20 built-in Sega games, including classics like Sonic Spinball, Golden Axe and Altered Beast. It’s also got an AV output so you can play games on your TV screen if you don’t want to squint and watch all of your games on the 2.5-inch LCD screen.

And if you’re not in the market for a handheld but still want to play all your old Genesis games, be sure to check out the new Gen Core – the smallest complete Genesis system I’ve seen. Plus, it looks like Sonic! 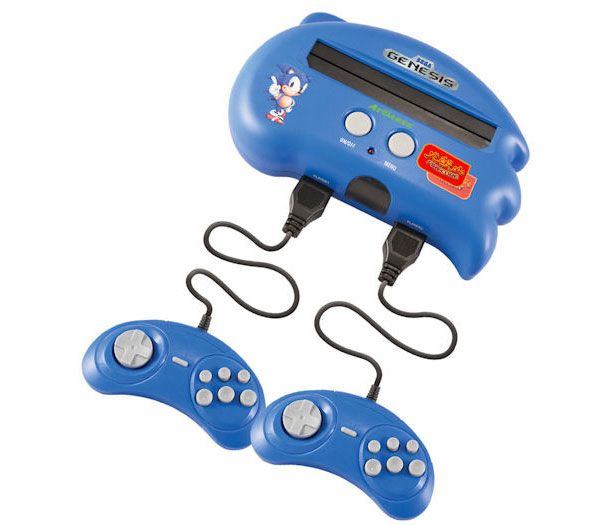