Zone of the Enders 3 Confirmed by Hideo Kojima Himself

ZOE fans rejoice! In an entry at Kojima Productions’ blog (translated from Japanese) last Saturday (Oct. 17), Kojima revealed that 2003’s Zone of the Enders The 2nd Runner (released in JAPAN as ANUBIS:Zone of the Enders) will not be the last installment in the beloved series. Kojima’s exact words were: 時期の約束はできません。でも、続編の約束はできます。Google Translation: “Can not promise when. But can promise a sequel.” BAM! 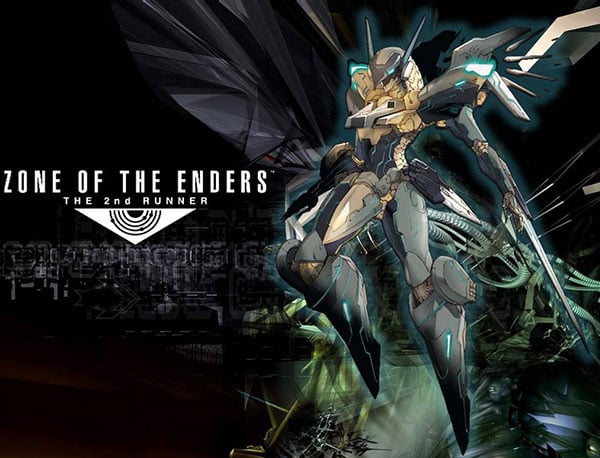 Like the more-recent Valkyria Chronicles, Zone of the Enders 2 earned lots of fans because of its unique graphics and neat gameplay, but in the end had poor sales. Kojima doesn’t want that to happen again, and he says some more stuff regarding what happened back then. I think he said something about the wrong timing of the game’s release, and he sort of apologizes to the fans. I’m not entirely sure however because I can’t read Japanese, not even Google Translated Japanese: “But his second and, by close to the original “ANUBIS” Despite what is luck, I missed the opportunity to hit an explosive… All the producers could identify my mistakes… At that time, the release date be wrong, “Anubis” is “MGS” continue to do things he still continues to expand as a brand staple Kojipuro series… The staff and the fans think of the things I’m sorry.”

But in the end he goes and drops the bomb that makes all the pain go away. So yes, there will be a ZOE 3… Kojima just can’t – or won’t – say when it’ll be out. I would be royally pissed if it comes out on the PS4.