We’ve seen a variety of old 1980s computers get transformed into new things thanks to the wonders of casemodding. But amongst the Sinclairs, Ataris, Commodores and the like, this is the first time I’ve come across a Sega PC mod. This one in particular is an old 1983 Sega SC-3000H, that’s been converted into a fully-functional PC, running Windows XP (What, no Win 7?) 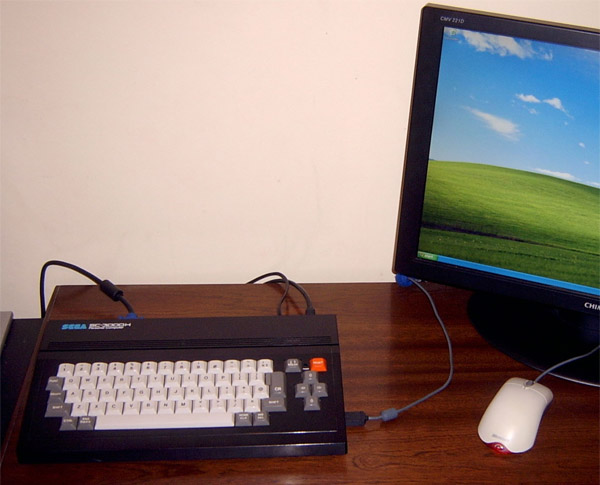 Modder Cuzza picked up this old Sega at a junk shop for just $4 bucks, and by the end of his rebuild mission had spent about $800 to gut rehab this bit of (not so) classic PC history. 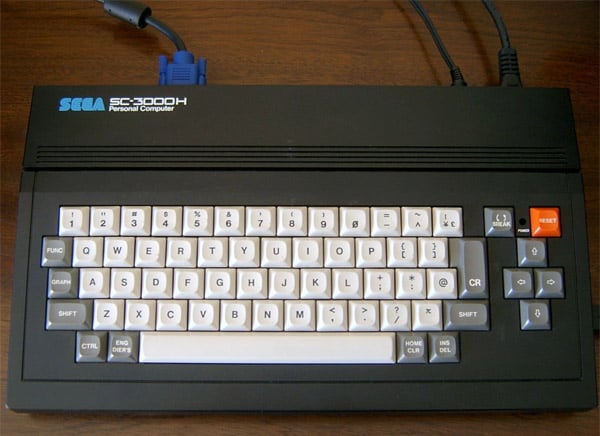 Specs for the new PC include a VIA Epia Nano-ITX NX15000G motherboard, with VIA C7 CPU running at 1.5GHz, VIA IGP, 1GB of RAM, and an 80GB Hitachi 2.5″ hard drive. There’s also a slot-load DVD combo-drive that he swiped off of an old iBook G4. 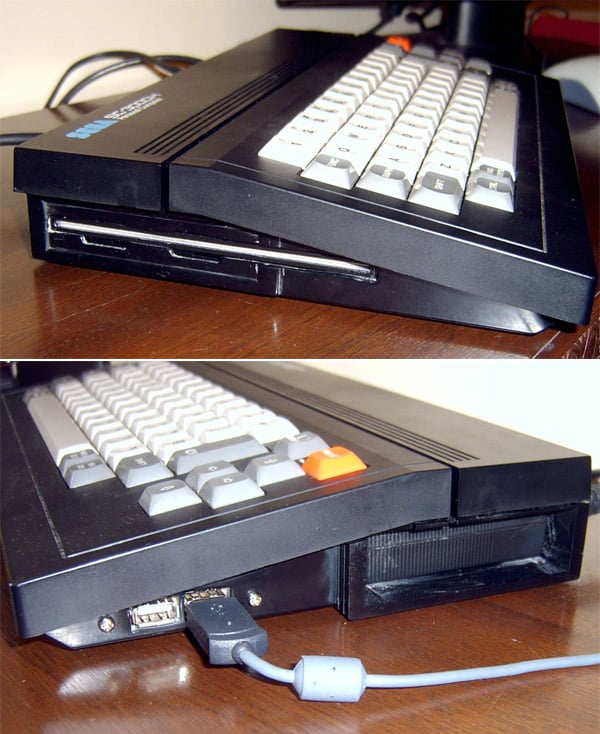 He even managed to preserve the original Sega keyboard, with a bit of clever rewiring through using an X-keys matrix board. And while the guts of the Sega PC aren’t the prettiest thing you’ve ever seen, there sure is a lot of hardware crammed into such a relatively small box. 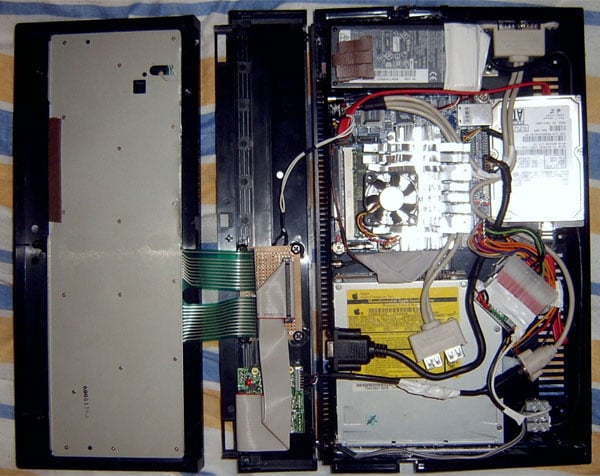 Want to build your own Sega PC? Check out Cuzza’s complete build log over on techPowerUp! Personally, I’m waiting to build the TI-99/4 or Vic-20 PC.