We’re all doomed: Civilization is coming to Facebook. If you have managed thus far to avoid the traps of Facebook gaming, accept your fate now and begin preparing for the time-sucking apocalypse. There is one consolation, at least: it will be awesome. 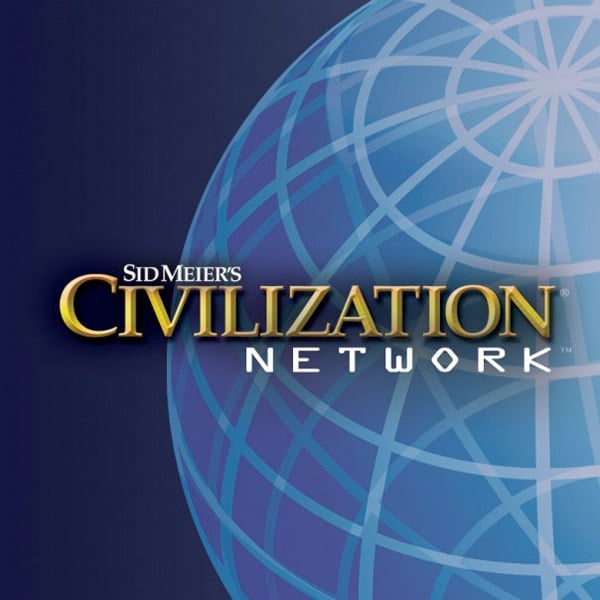 If you are not familiar with Civilization, you might just be an alien or golem of some sort, but take heart all the same: you’ll soon be educated by your friends’ wall posts about their adventures in world domination. Sid Meier’s Civilization is a legendary series of highly addictive turn-based strategy games that are equally incredible in their multiplayer and single player forms. Civilization has turned up on computers and consoles of all sorts over the years, so the franchise’s move to Facebook is not altogether surprising… only sad, because come 2010, I don’t know if I’ll be able to peel myself away from Facebook long enough for important things like eating and leaving the house.

The game was just announced, so there isn’t much in the way of news beyond the fact that the Facebook version will launch next year, and there will soon be a beta in which a few lucky players can get an early start on playing their lives away.