Last month, Capcom held a Mega Man tribute contest to commemorate the 1st anniversary of the release of Mega Man 9 on the Wii. They requested fans to submit anything that showed their love for the blue bomber, with the best tribute winning a Mega Man 9 press kit, the one with an SNES cartridge for a case. The contest is now over, and the top 30 picks are being shown at Capcom Unity. The top 10 picks aren’t posted yet, but there are already quite a few gems to be found from #30 to #11. I leave it up to you to decide if the drawing below, which got the 29th spot, is one of those gems: 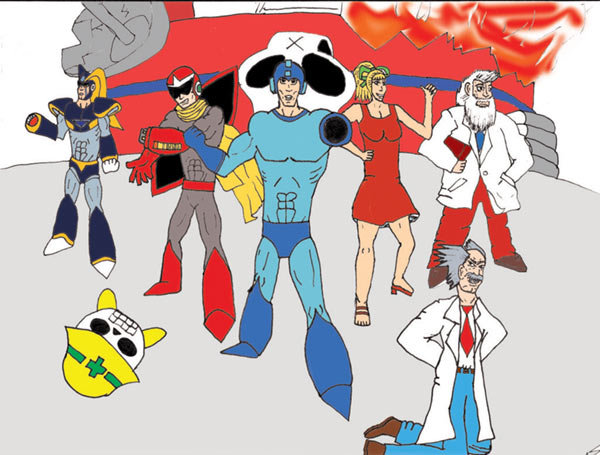 Dawwwwwwww. It was probably made by a kid. Here’s #22, Mega Man’s Achilles Heel: 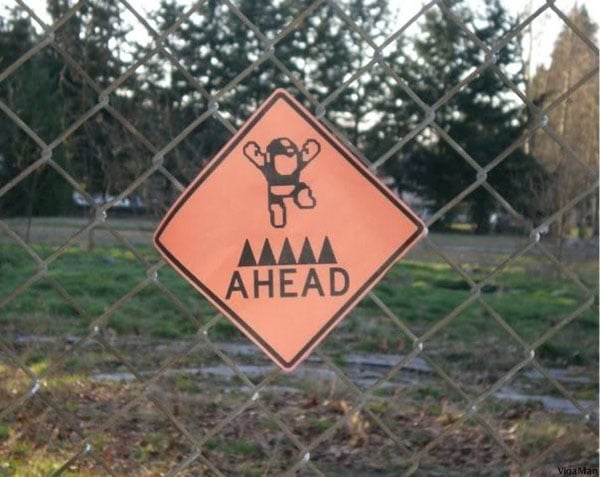 Simple but spot-on, and anyone who’s played any of the bajillion offspirings of the series will understand. There’s quite a few more picks, like the Mega Man cookie or the insane Mega Man collection. I hope the top ten are worthy of their places.

[via Capcom Unity via GoNintendo]