Gather the Gang, It’S Time for a Windows 7 Torrenting Party!

Microsoft’s weird-ass marketing campaign telling people to hold Windows 7 parties was asking for a parody, and the folks at Funny or Die are happy to oblige. 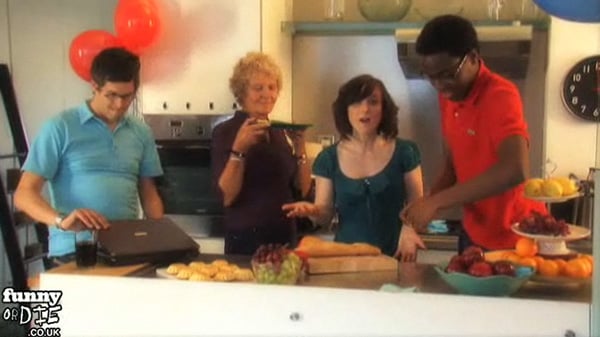 Here’s a party that millions of pirates will surely be having: a Windows 7 torrenting party! As if giving out tips on how to download illegal stuff wasn’t enough, there’s some (unnecessary) f-bombs at the end of the clip, so watch out mom & dad.

Seriously though, have you or anyone you know actually set up a Windows 7 party? Was the food any good?