This new technology from Hitachi automatically detects when you’re actually watching your television, then shuts the display off whenever you’re not looking. 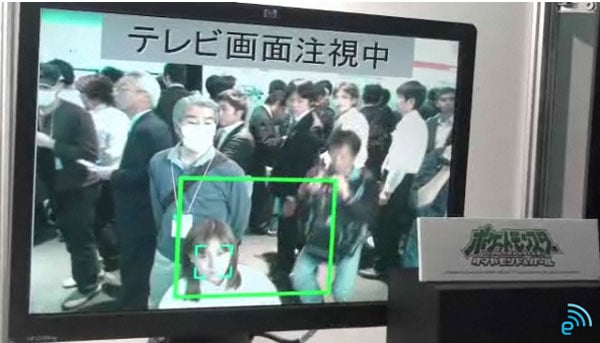 By using advanced facial recognition technology, the monitor can tell when your eyes are on the TV screen, and keeps it turned on only when you’re actually watching. Jump to the 45 second mark on the video below to see an early prototype of the technology in action (or watch the whole thing to see some other cool Hitachi display tech from the CEATEC show)…

Both Hitachi and Sony have been working on versions of the system, so maybe that lends it some added creedence. I’m just not sure how much power this will really save, especially now that more and more TVs are moving to LED backlighting, but I suppose every little bit helps. I also think I’d turn off this setting the minute I got up to the kitchen and tried to watch my TV from the other side of the room during the football game.

[via BBC News and Engadget]