This has to be the best news I’ve heard all week: a new Elder Scrolls game has been sort-of confirmed, finally. Time to wrap up those last few quests in Oblivion, folks. It only took, what, a year or three to finish that one? Probably as long as it takes Bethesda to make ’em. 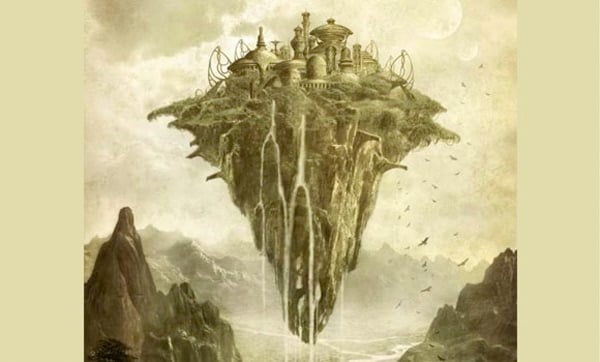 The news of the newest addition to the Elder Scrolls‘ lineup comes from an unusual source: a tie-in novel set after Oblivion. Or rather, a line about the tie-in novel’s place in the franchise timeline that referred to The Infernal City‘s taking place between the last game and the next game. That puts this unnamed-sequel some 200 years after Oblivion. Let’s hope that, in the intervening time, someone has figured out a way to allow you to decorate your houses without resorting to haphazardly flinging things at the bookshelves.

In other related news, there’s a rumor rolling around that we may be seeing a marriage of awesome with Bethesda’s parent company considering buying Valve. I don’t know about you guys, but I’m not sure I could handle that. I’m about to lapse into paroxysms of extreme joy at the very thought.