Fred Fisher isn’t the only game-loving pumpkin carver out there that’s handy with an x-acto knife. Over on Deviant Art, user “ceemdee” posted a veritable cornucopia of video game art carved into pumpkins on her DA gallery. 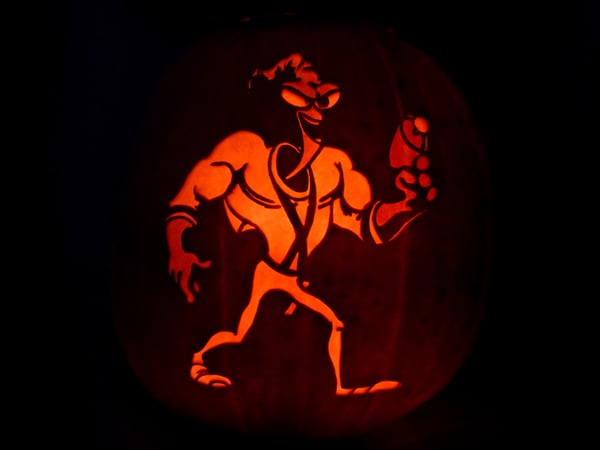 I kid you not when I say “cornucopia” – there are video game pumpkins a-plenty, and they range from the contemporary to the classic, including Earthworm Jim, Shadow of the Colossus, Plants vs. Zombies, and Fallout’s “Vault Boy.”

As with Fisher’s Zelda pumpkins, ceemdee’s pumpkin art rocks some serious intricacy and detail. When asked about her carving process, ceemdee told Kotaku in an email:

“Mainly I’ve used an x-acto knife and three tiny screwdrivers to do most of the carving. I used some wood carving tools to scrap out the bigger areas on a few of the pumpkins and a needle is used to trace the image. They were all carved in the last four weeks. It’s actually only four pumpkins (one a week) with three carvings on each. : )” 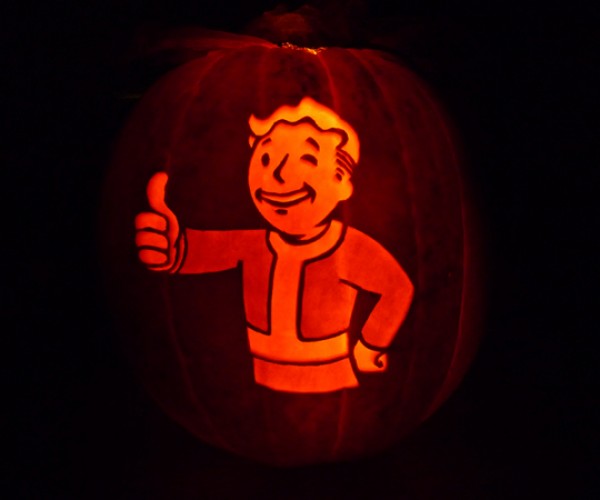 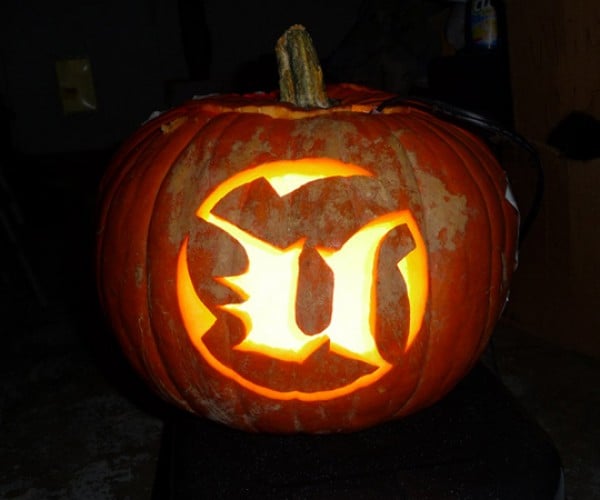 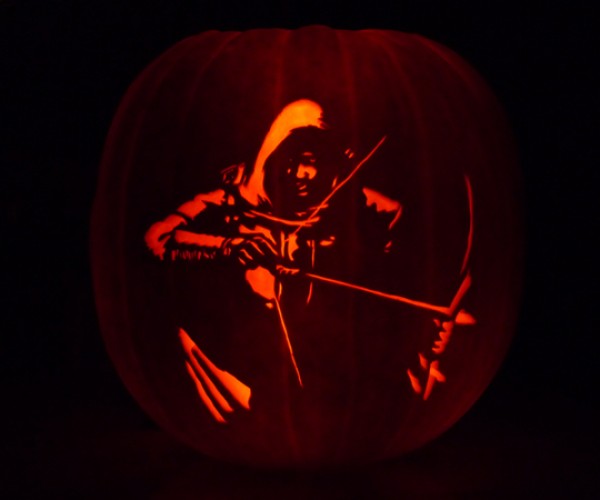 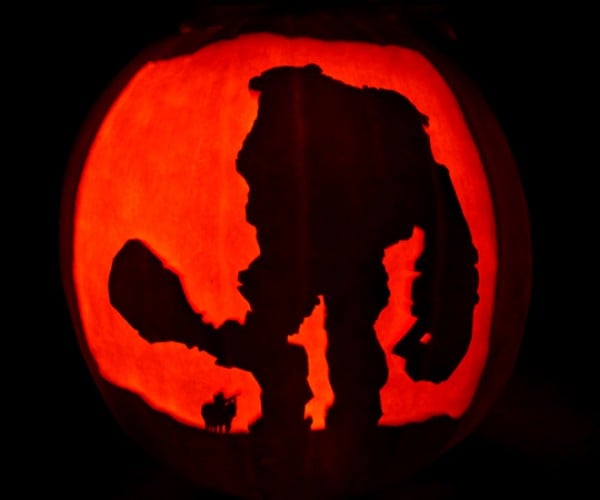 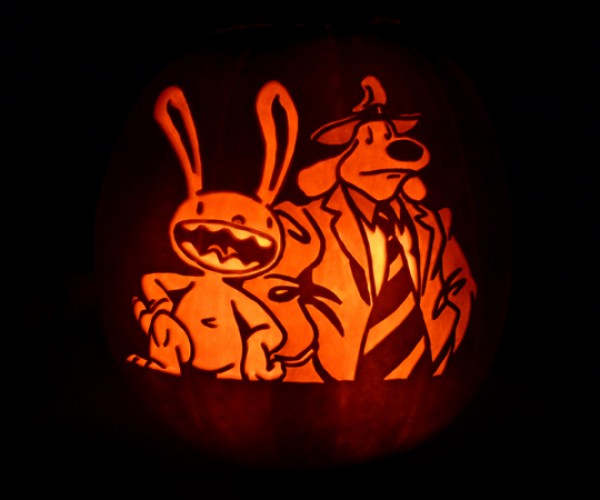 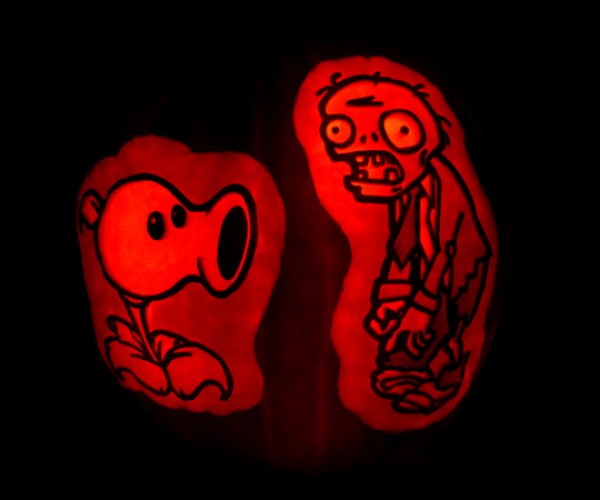 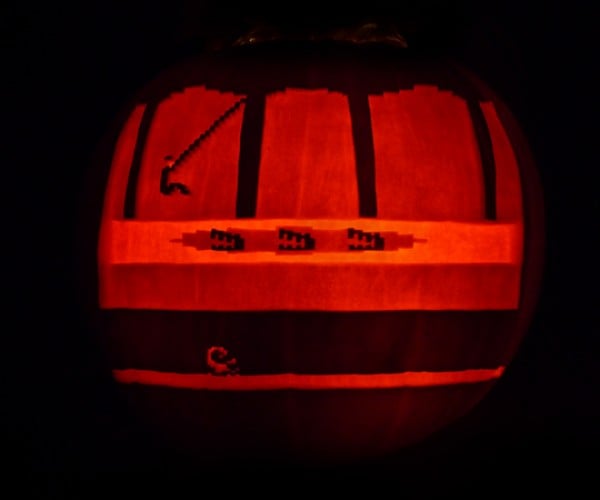 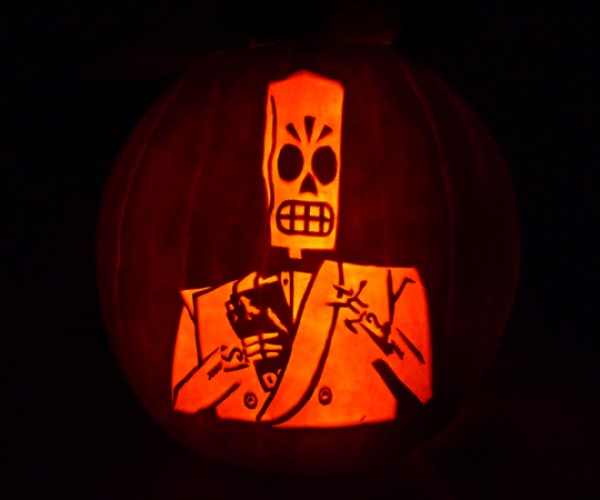 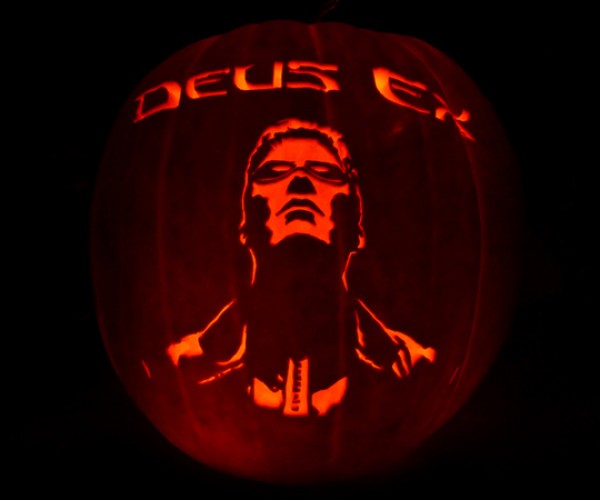 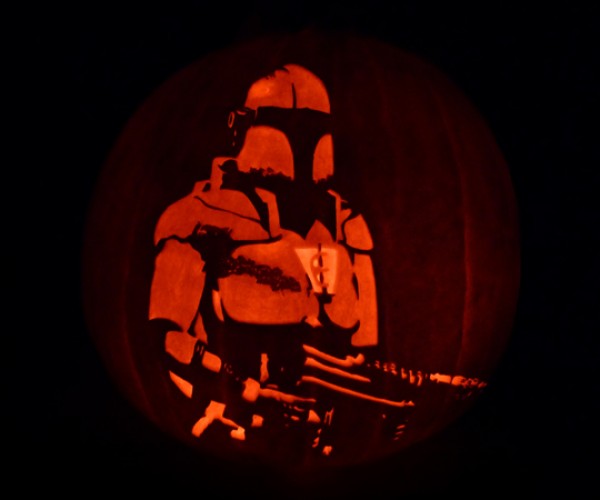 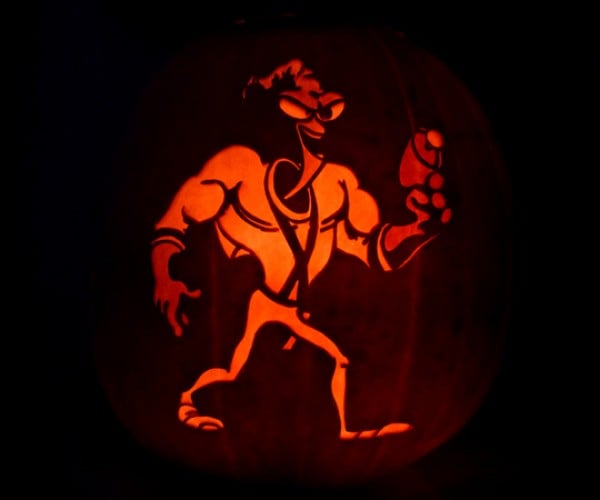