Os Calculators: I Bet the Mac Version Will be Twice as Expensive as the Windows One

Call it a case of life imitating software: a designer at Mintpass recently showed off a couple of designs for calculators that look exactly like the calculator apps in Windows and in OS X. 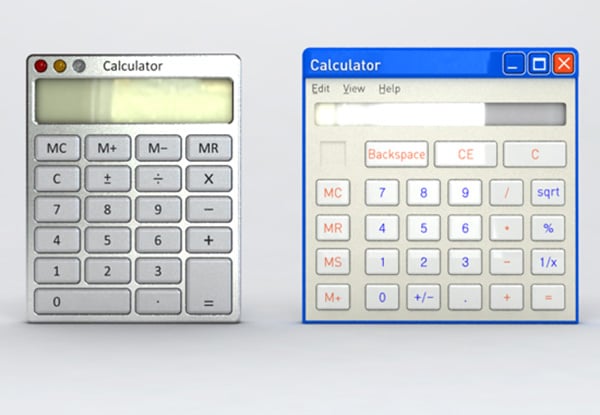 The Mac version has a metal case and a 2-liner LCD screen like its software counterpart, while the Windows calculator sports the classic XP color scheme, and even has menu headers. I know that these are just concepts, but what would the window buttons (maximize, minimize, close) be for in a real calculator? It would be awesome if you could actually maximize a real calculator though. 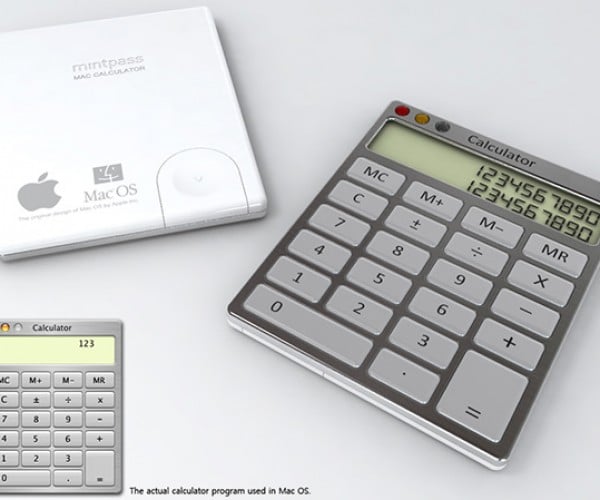 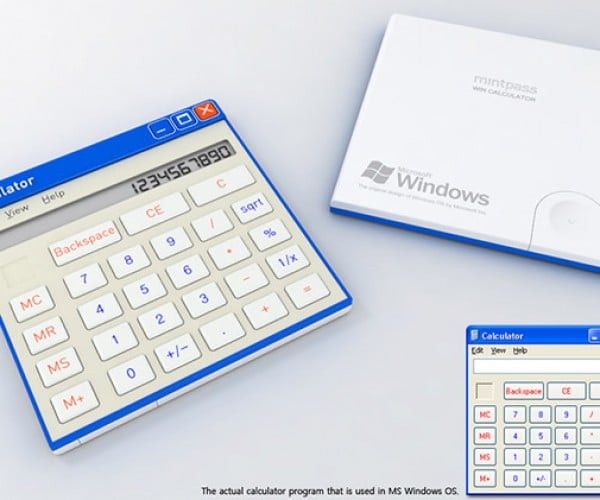 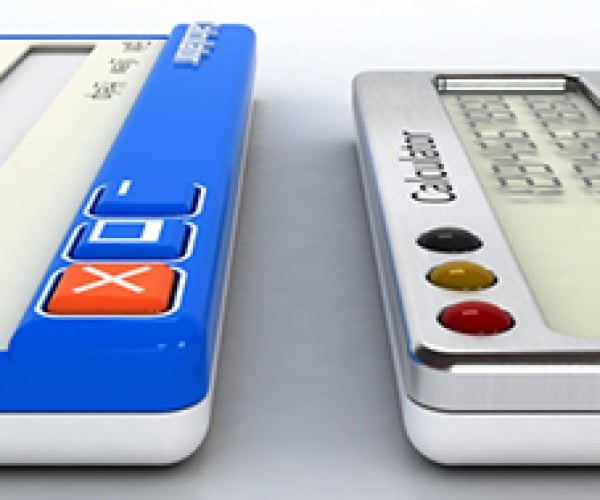 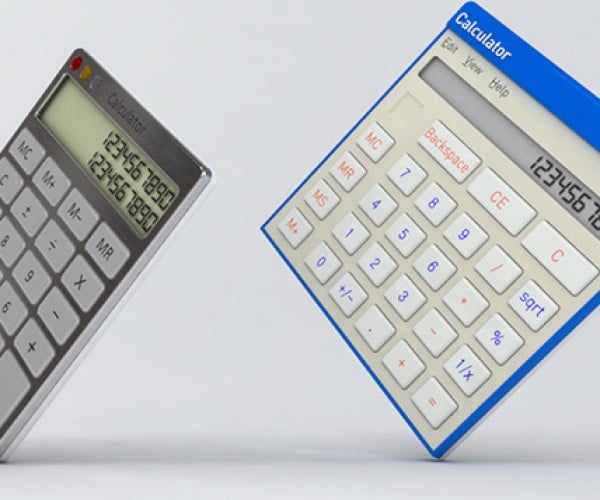 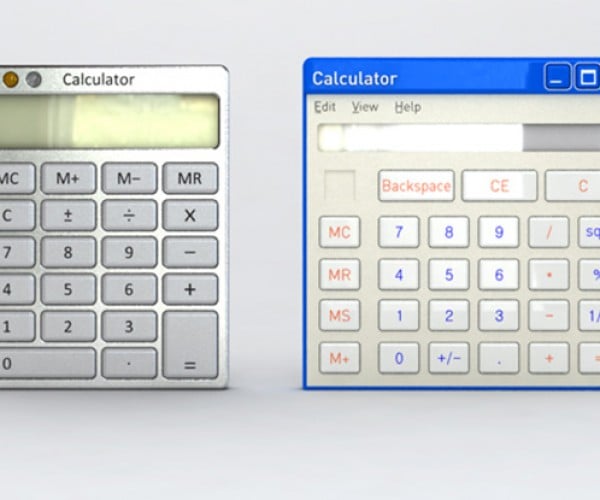 The designer is aware of the fact that it would be unlikely for either Apple or Microsoft to let any third party get away with making these calculators, so is leaving it up to the two computer makers to make real-life versions of their OS calculators, if only to give away as gifts or for marketing gimmicks. And if they decide to go ahead with it, maybe they should contact Mintpass.