How’s this for mildly confusing: Mass Effect 2 will be available in a Collector’s Edition set packed with goodies, and the game will feature enemies named Collectors. I’m pretty sure they will not be filled with goodies, not even if you hit them with a plank of wood while blindfolded. Wrong game entirely. 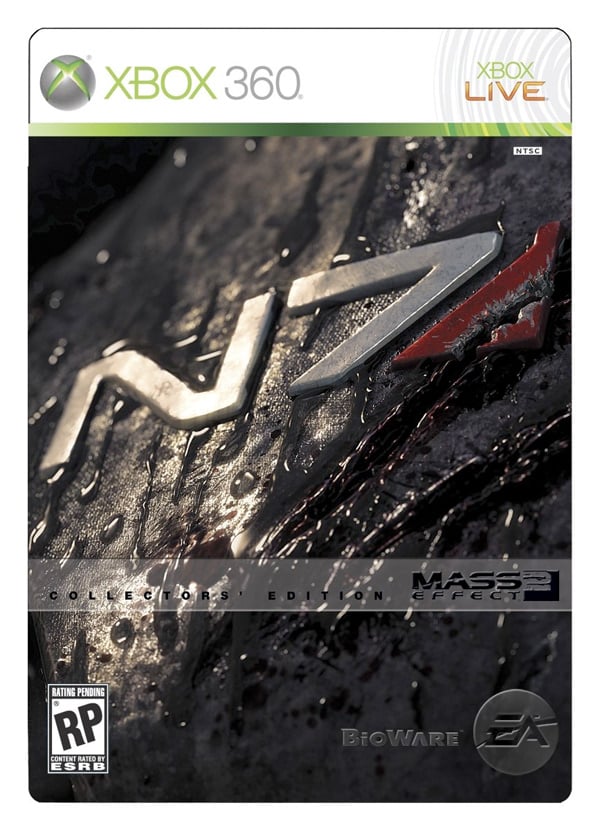 The sequel to the far-reaching Mass Effect is due out in January, and if you’re willing to drop the extra cash, you can pick up an art book, a DVD, and a comic book, all packed into a pretty tin box. The superplusgood edition will be available for $69.99 (Xbox 360) or $59.99 (PC).

As for the in-game Collectors, they are an advanced insectoid race prepared to throw down some nastiness against your Commander Shepherd. They’ll be joined by Abominations (super Husks), Batorians (a flying formation of Husks, quite possibly the scariest idea ever), and Scions, some crazy zombie-fied humans grafted onto weapons. Those sound a little more like Abominations to me.