What do you get when you’ve got a crapload of Rubik’s cubes lying around the house, and some serious artistic talent? You make some major pixel art, that’s what. 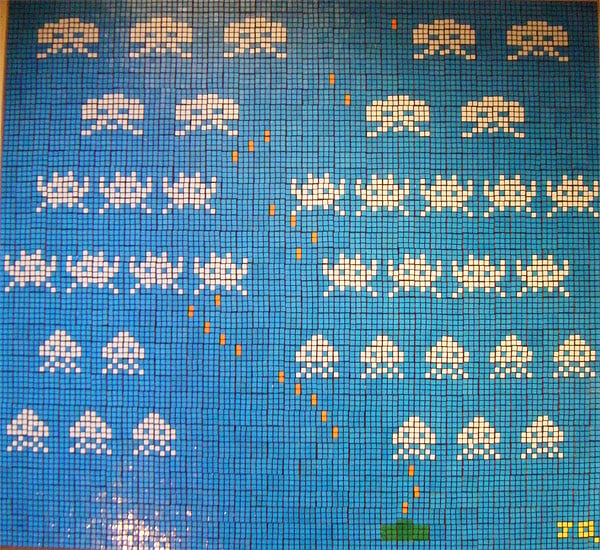 These Rubik’s pixel portraits by Irish artist John Quigley are truly mind-boggling. Not only did he have to map out the precise pixel positions for each cube in these creations, he had to rotate the sides of each cube into exactly the correct color scheme to make it all work. To put it all in perspective, the Space Invaders scene above required a whopping 1,330 cubes. 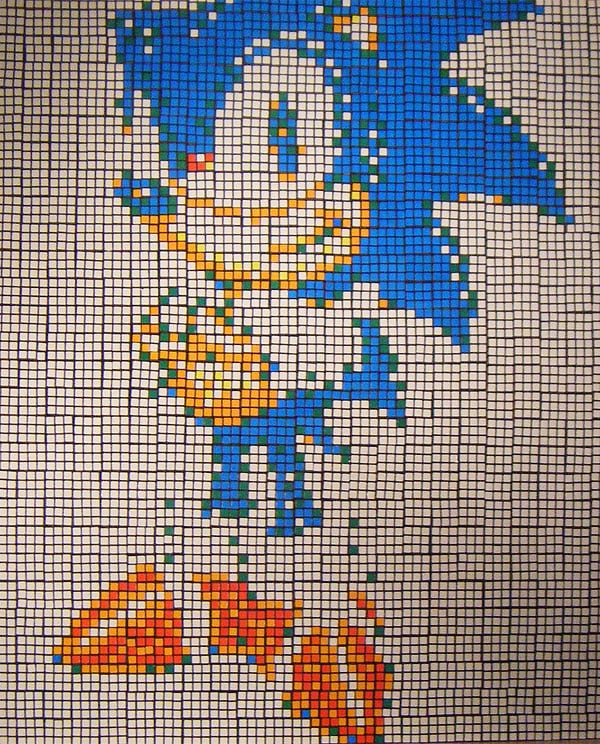 And while Sonic only took 784 cubes to get his spiky blue hairdo, he’s still cool in my book. Not all of John’s creations require hundreds or even thousands of cubes either. Check out this Pac-Man scene, created from just 102 cubes – it still gets the point across just fine.

And Mario is no less fun, even though he only consumed 24 Rubik’s Cubes. 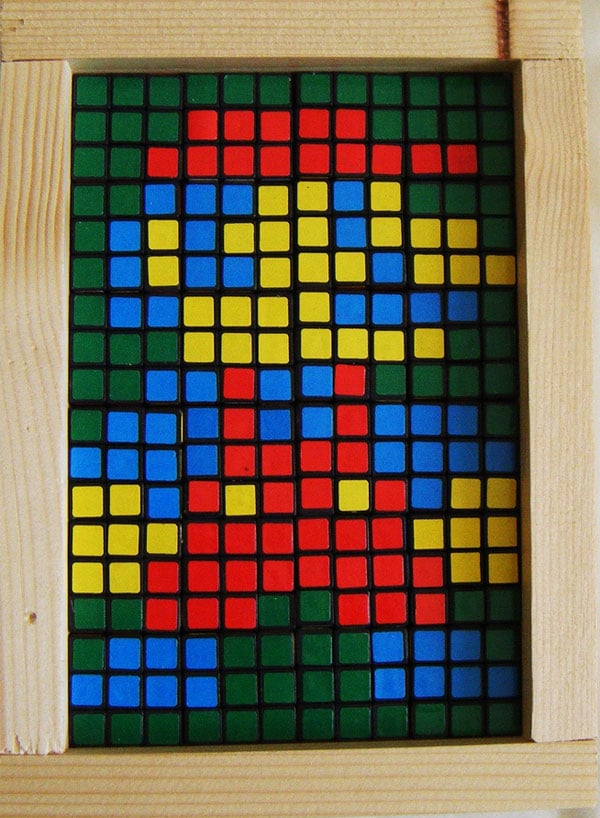 For obvious reasons, I’m drawn to his retro video game pixel creations, but I couldn’t leave you guys without showing you John’s unbelievable 2,622 cube portrait of Barack Obama. 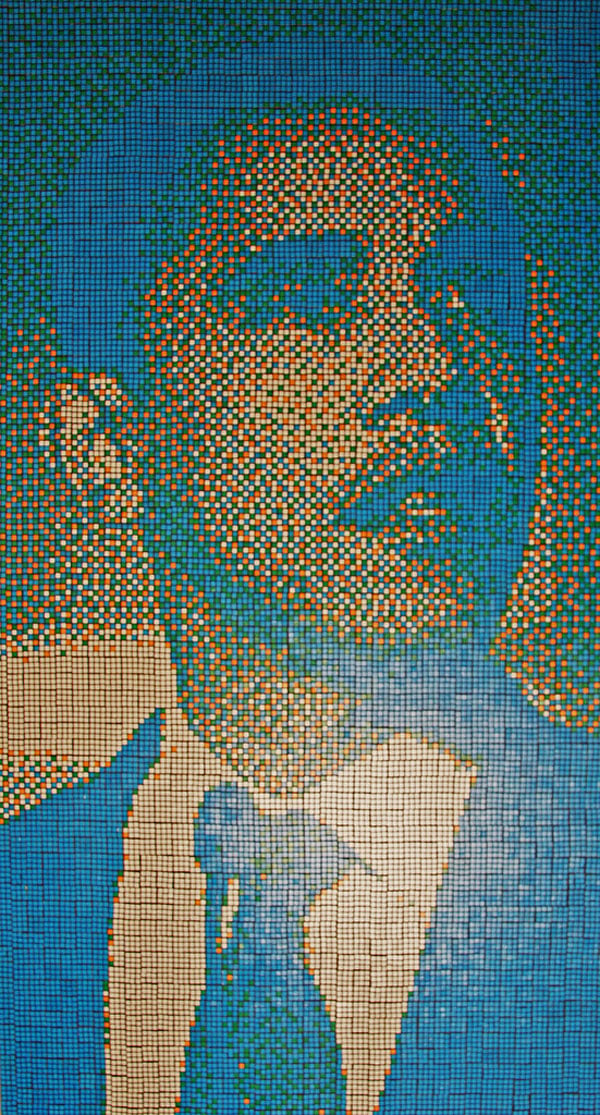 Be sure to check out all of John’s amazing Rubik’s Cube creations over at the Neo-literal Cubist’s flickr page. He can also solve a Rubik’s Cube in 44 seconds.