Everything is Portable With a Super Mario Box

If you own multiple gaming consoles, you already know that keeping everything organized can be a pain, particularly if you sometimes pack up and take it all to a friend’s house. Nightmare? For most of us, sure. But not for anyone crafty enough to whip up a MarioBox. 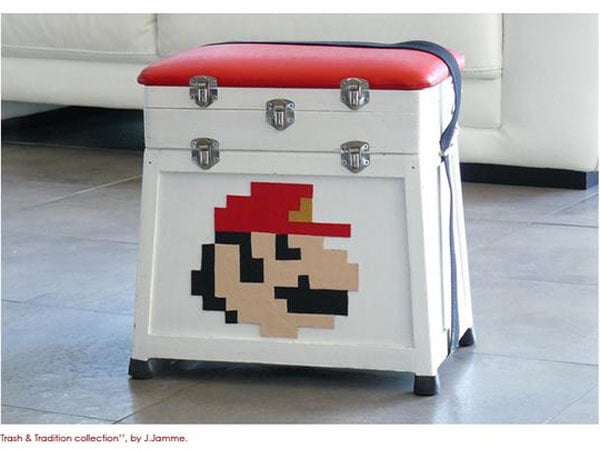 Definitely awesome on the outside, especially for anyone who gets as excited over pixel art as I do. But the inside? One hundred times more impressive. I did the math. 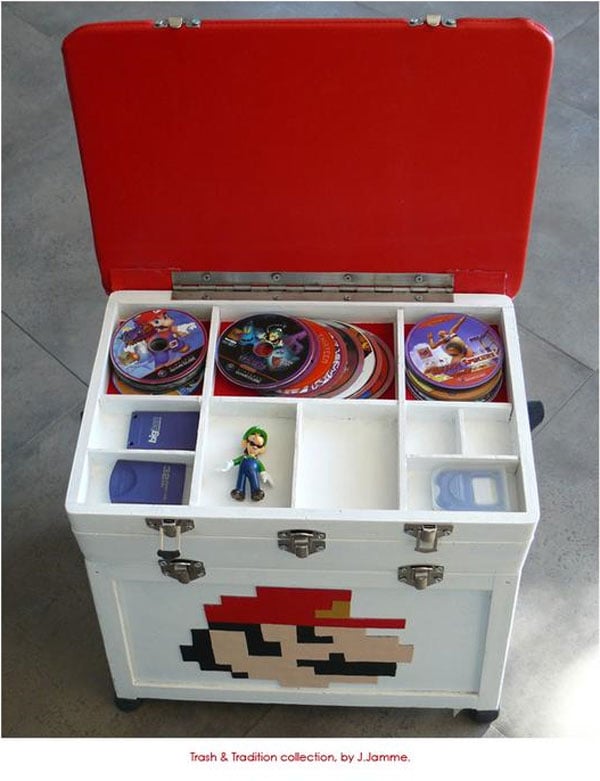 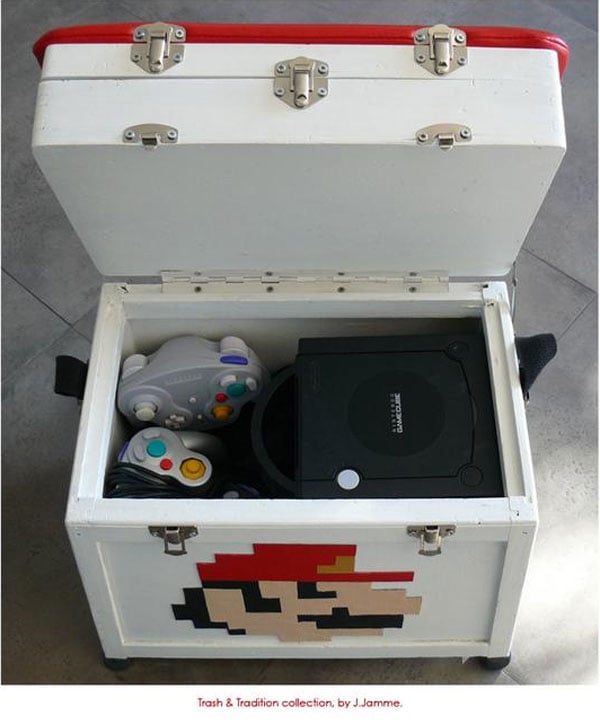 This is frighteningly well-organized. I can’t even imagine living a life of such convenience. But the rest of designer J. Jamme’s pieces seem to be more about style, and that’s something I can really get behind. Oh, don’t get me wrong; I love this box. But in my house, it would be a tangle of wires in about three minutes.

The Day the Dinosaurs Died