Unlike some of the hidden cameras we’ve featured here, the KJB SleuthGear Recluse hidden camera is not only extra hidden because it doesn’t have a wire or pinhole to give it away, it’s container is also a legit tissue box. So you’ll still have some use for it even if you’re not spying on anyone. Just make sure that it doesn’t end up spying on you while you’re doing nasty things with tissue paper. Picture of the innards after the break. 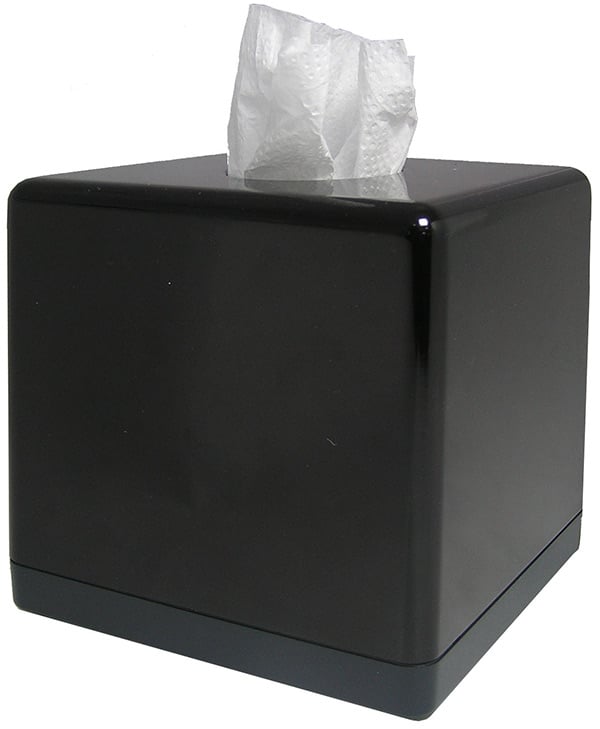 The camera is motion activated and takes CCD color footage by day and black and white at night. It’s max resolution is 720×480, while it’s maximum framerate is 30 fps. Like most other hidden cameras, the SleuthGear Recluse records the time and date of any footage, and can also be scheduled to activate on a particular time. The camera supports SD cards for up to 16GB worth of damning evidence, and its rechargeable battery lasts up to 6 hours in between charges. 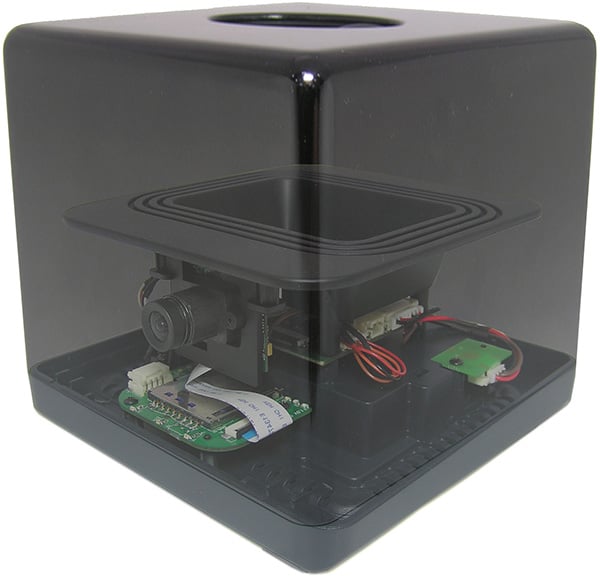 The KJB SleuthGear Recluse. A sophisticated camera crammed into a box so ordinary and plain that you won’t know how to explain to your spouse why you just paid $600 (USD) for a tissue box at Amazon.