Vh1: Where Games and Music Come Together?

It’s a new era for going behind the music or learning about making the band: VH1 is going to take us on a whole new journey about making the Rock Band… the Beatles Rock Band, to be specific, with a new making-of special dedicated to building the game. 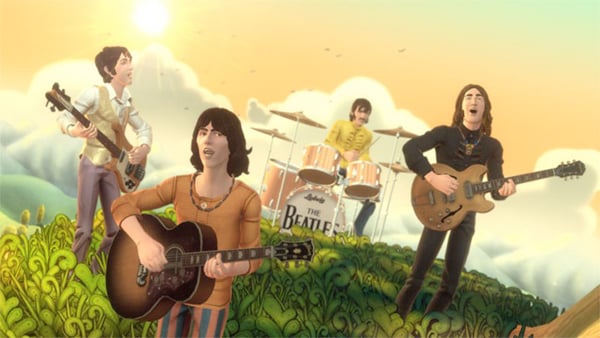 Considering that MTV Games is half the power behind the Beatles edition of Rock Band, one might think the special would air on MTV. But they’re sure to include at least one song clip in the half-hour special, and that would result in actual music being played on MTV. We can’t have that! So the special has been shuffled off to VH1, is also owned by MTV’s parent company, Viacom.

The special, which is set to include interviews and behind-the-scenes footage from production, will premiere November 27th on VH1 Classic at 7:30 PM ET/PT, and will likely air many times after that.