First Else: New Smartphone With an Interface That Hates Left-Handed People

Else – formerly Emblaze Mobile – is the latest company to challenge Apple and the iPhone’s domination among smartphones with their curiously-named device, the First Else. The phone is apparently bursting with “revolutionary” and “game-changing” technology and design, including the sPlay, “a right-thumb-controlled, sci-fi-like fan menu interface.” What’s that? You’re left-handed? Screw you, is what Else seems to be saying. 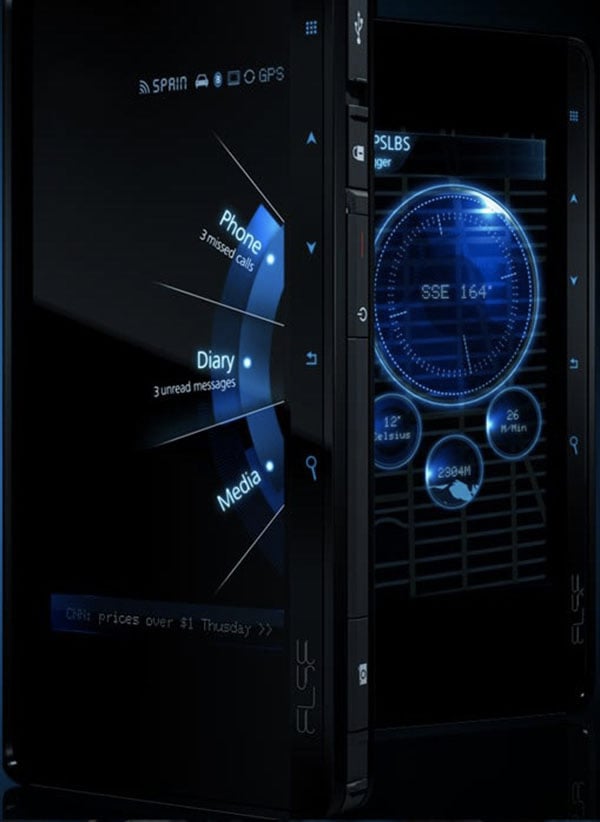 On one hand, we can easily dismiss my complaint about the right-hand centric UI, because left-handed people are quite uncommon, and even then it wouldn’t be impossible for them to learn to use this phone. It’s just that in the unveiling of the First Else (video below), Else CEO Amir Kupervas claims that they wanted to design a device that adapts to the way users use it, and not the other way around. So yeah, that’s a bit ironic. Also false, because there is no device on earth that doesn’t require users to learn and adapt in some way.

I’m not an Apple fanboy – I own a MacBook but I don’t have an iPhone and have no plans of buying one – or a fanboy of anything else for that matter. Actually there are a couple of features of the First Else that I really like, including Silent Interaction, which lets users interact with a caller without actually answering the phone, as shown in the video above. And look at this brief demo, and you’ll see how freakin’ easy it is to copy-paste on the First Else.

But even after watching the demo I’m not impressed with the sPlay, and here’s why: 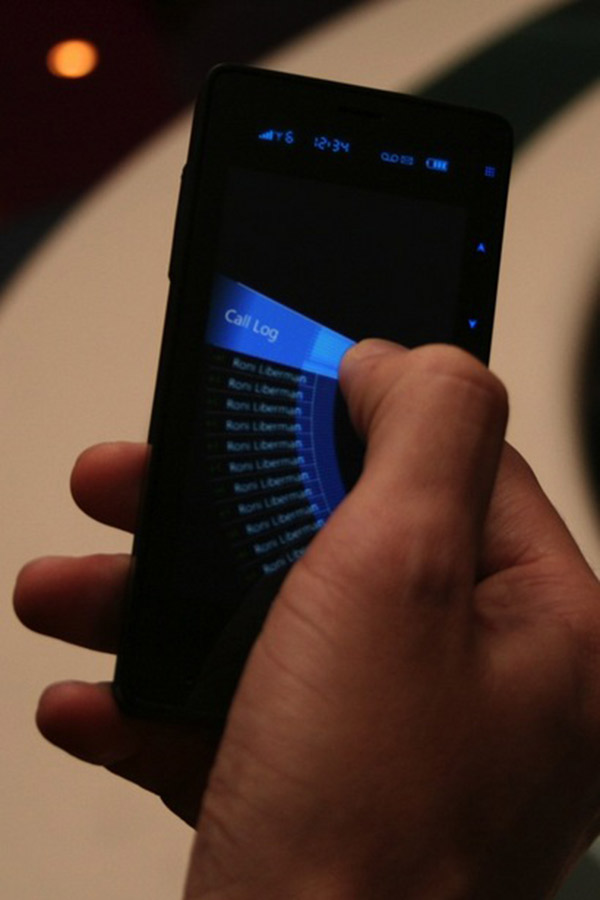 Look at how tiny the items get the more you have on the screen, and those are what, 10, 11? I have about 1,900 text messages in my inbox right now. Obviously the First Else will have a maximum number of items on display, but I just think that on a fully loaded phone – lots of contacts, messages, emails etc – the interface will be messy and a pain to navigate. Look at how tiny the names are on the picture above and think of how hard it will be for your thumb to highlight one of those. 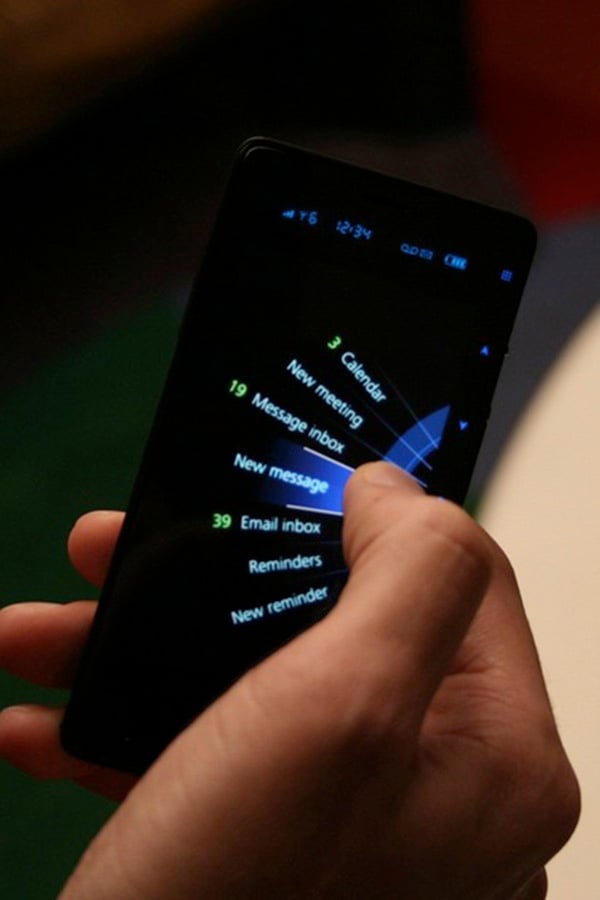 Then again these are just my impressions from pics and videos of what’s most likely an early build of the First Else. Check out Pocket-lint for more pics and Engadget for more info. Smartphone users, what do you think?