One of the most beloved and most famous brands in music, the Walkman was the iPod of my childhood. Funny how both names make no direct reference to their products. Anyway the first ever commercially available Walkman was the TPS-L2, which was released in July 1979; it’s blue-and-silver body still looks sexy to me. 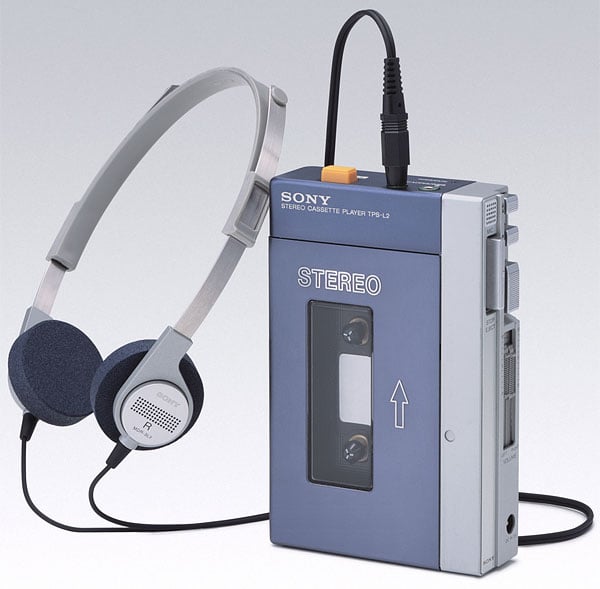 Fast forward to 2009, and after 30 years it’s quite unfortunate to see that the brand has not aged well. Its latest flag bearer – the Walkman X – is freakin’ expensive and has poor online capabilities, but at the end of the day it’s an excellent music player, and that’s what the brand is all about. To celebrate it’s 30th anniversary, Sony made a chronological montage of the bajillion iterations of the Walkman.

I wasn’t born in ’79 but I’d be lying if I said that I don’t recognize almost all of those models. This is how a techie like me knows he’s getting old, by the number of models that a gadget has had in his lifetime. Dammit. At least I can say that I’m just 3 PlayStations old. Or is it 7 PlayStations?