I can’t tell if this American flag inspired joypad is a proper tribute to the good old U.S. of A., or if the giant holes poked in the front of it count at defacing the flag. Well, either way this flag-waving joystick has its intentions in the right place – assuming you’re not anti-American. 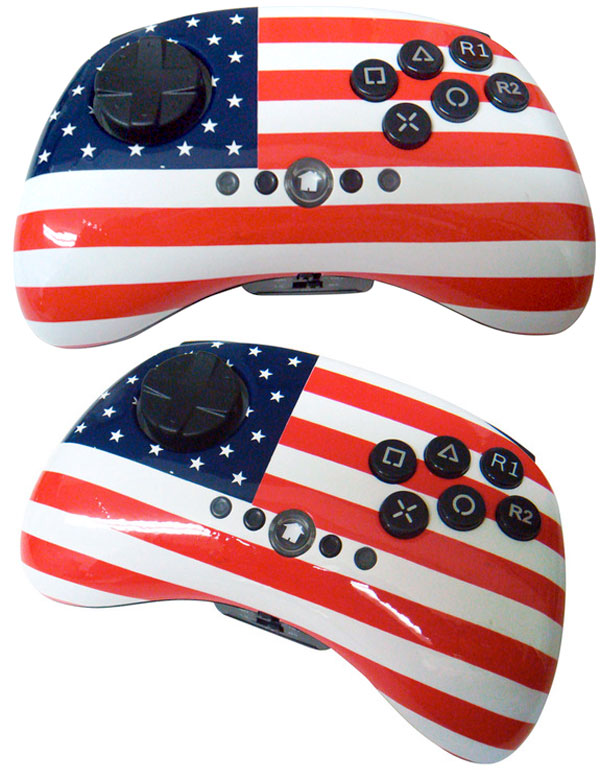 The only “bombs bursting in air” will be the ones dropping on you while you’re playing Modern Warfare 2 with this thing. The Street Pad wireless joypad works offers a large 8-way D-Pad, multi-speed turbo fire modes, and comes with a wireless USB dongle for use with either a PC or PS3. It’s available over at TotalConsole for $24.99 (USD).

And if you’re not into patriotism, there’s always this: 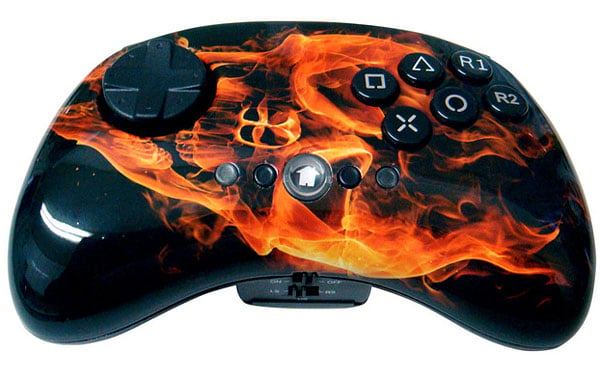