While a number of wristwatches have been released with tiny video cameras in them, this is the first one I’ve heard of that’s supposed to capture high-definition footage. And I emphasize – supposed to. 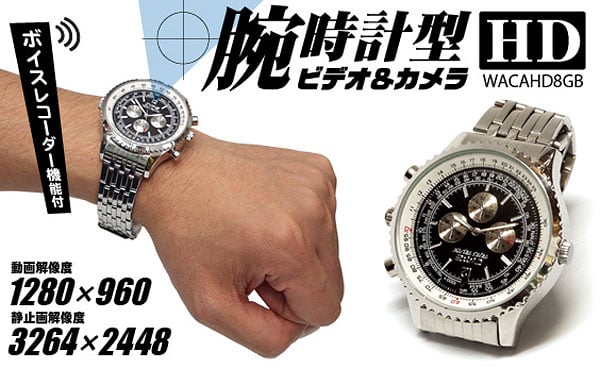 JTT’s WACAHD8GB wristwatch looks like an ordinary analog sports watch, but hiding beneath its inconspicuous cover is a digital camera, spec’d to shoot 1280 x 960 resolution at 30fps, somewhere between 720p and 1080i resolution. That’s 4-times the resolution of most of the crummy VGA video cameras crammed into watches so far. Unfortunately from the looks of these sample videos (here and here), I’m not bullish on those resolution claims.

In addition to theoretically shooting HD video, the watch is supposed to capture still images at 3264 x 2448 resolution, which works out to be just under 8 megapixels.

But from the looks of these terribly blurry sample images (1, 2, 3) I’d say the resolution is about as good as the first webcam I ever owned. It’s almost like the JPEG compression is dialed down to the minimum quality, or more likely they’re just interpolating “HD” resolution from a lower res, like 640 x 480 or worse. 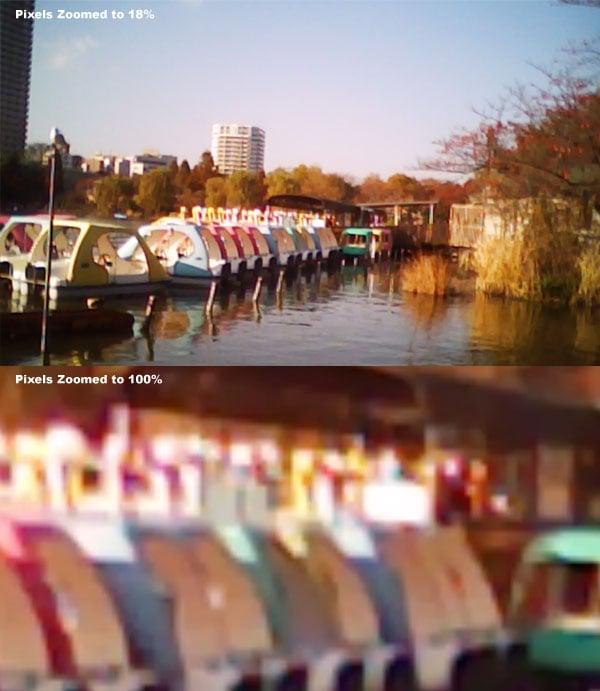 While the stats surely sound impressive, I’m none too impressed with the sample pics and vids. If you really want to take a gamble on one of these, you can find the WACAHD8GB over at the JTT Online Shop for ¥15,800 (appx. $150 USD). And if you’re really adventurous, check out their PENCAHD8GB HD pen camera… 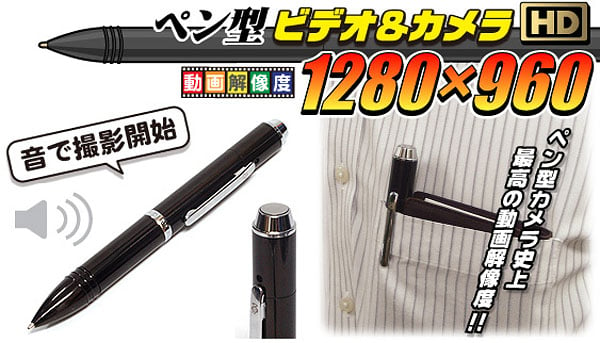 No thanks.
[via Le Journal du Geek]