Bandai Phone Braver 7 is a Phone With Attitude (and Limbs)

I’m not sure if you can actually make phone calls with the Bandai Phone Braver 7, but I don’t mind. I mean really, it’s a cell phone with bendable arms and legs, so what’s not to like? 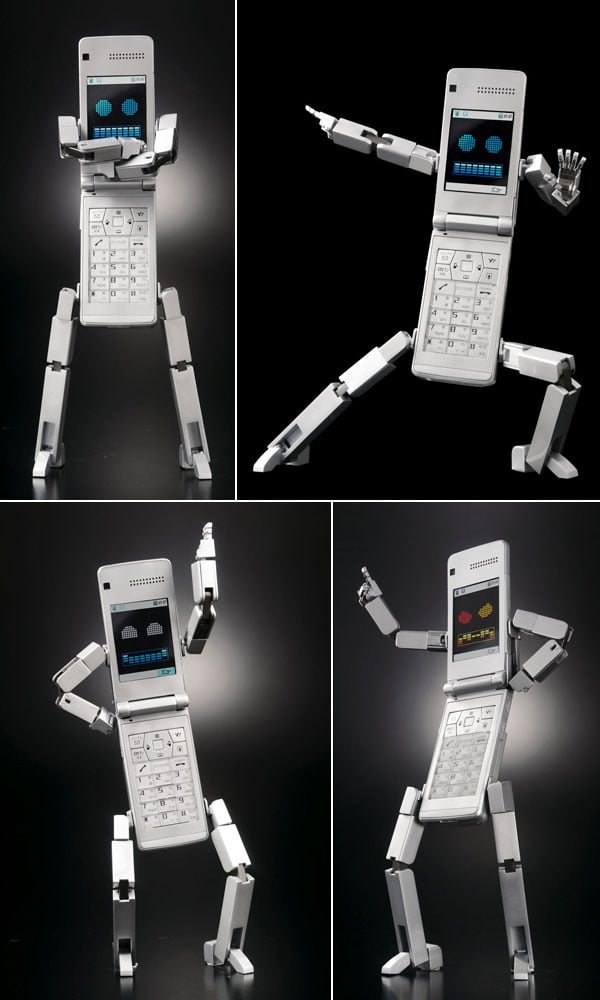 The Phone Braver 7 (model GE-46) is an anthropomorphic mobile phone from Bandai’s Soul of Chogokin series. How I missed Phone Bravers number 1 through 6 is anyone’s guess. Maybe this chart will help you figure out what’s going on. 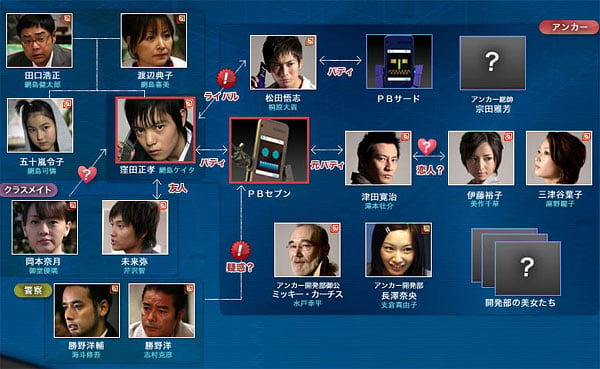 Actually, Phone Braver 7 is based on a “character” in a popular Japanese TV drama, K-Tai Sosakan 7, a drama about “a high school boy, his transforming cell-phone robot, and his six detective partners that fight against an internet-based criminal organization.” I’m surprised NBC hasn’t optioned it for the U.S. yet. 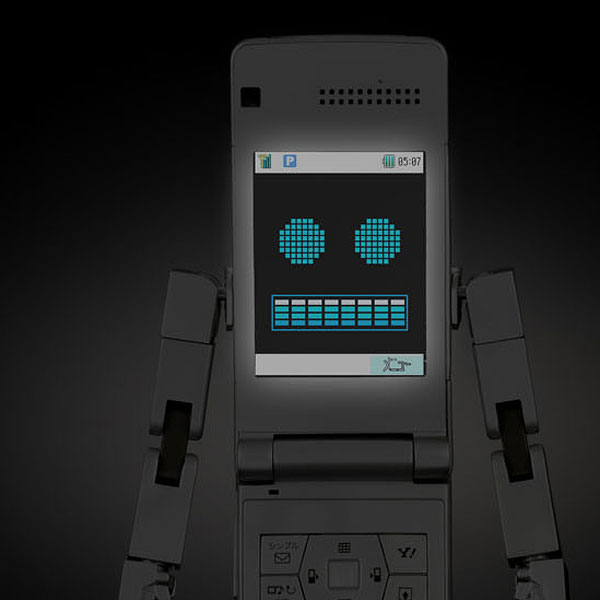 From what I can tell, this particular model features interchangeable light up faceplates, and makes sounds, but there are other versions floating around that actually have an LCD screen and play games too. 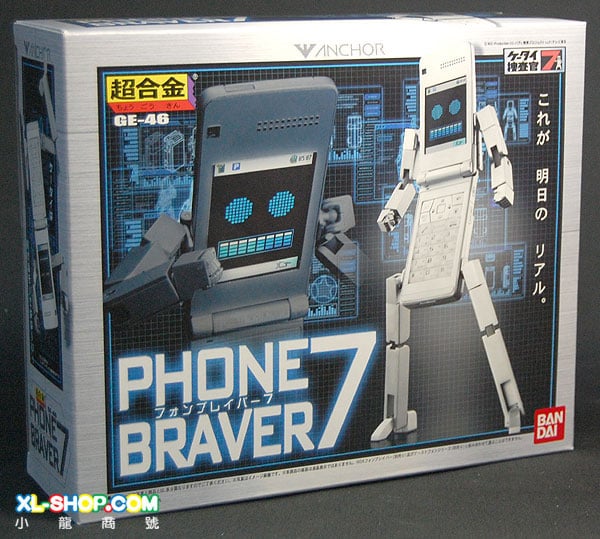 I hope this is what the iPhone 4 looks like.