The Crunchpad Project is Dead… or is It?

Unless something awesome happens, this will be our first and last post about the CrunchPad, TechCrunch head Michael Arrington’s nearly-there web tablet. Yesterday, Arrington announced on TechCrunch that the project “self destructed over nothing more than greed, jealousy and miscommunication.” Goddammit. Some things are just too good to be true. 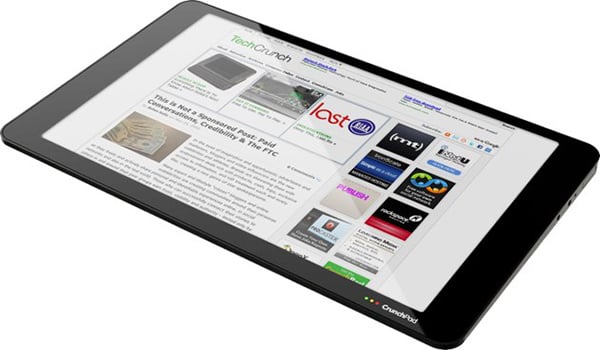 For those who aren’t familiar with the CrunchPad, it was (it was! oh the tragedy) basically a touchscreen computer that runs only Firefox and Skype, with data entry facilitated by an “iPhone-like touchscreen keyboard”. It all began last year, July 21, 2008, when Arrington outlined his (quite specific) ideas for a web tablet that would sell for about $200 (USD). There. Now you’re as pissed off as us about this whole thing. 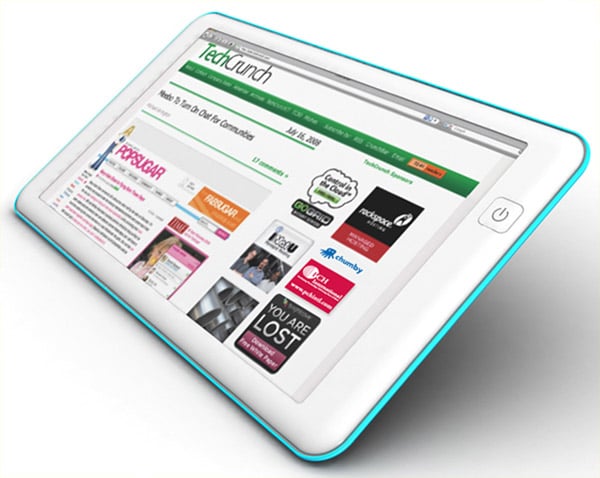 Shown above is the concept drawing for the CrunchPad, made even before the name was coined. It’s quite close to the prototype “demo-ware” we’ve seen floating on the Internet, shown below. Arrington blames Chandra Rathakrishnan, CEO of Fusion Garage, which was supposed to be the manufacturing arm of the CrunchPad project. Says Arrington,“Bizarrely, we were being notified that we were no longer involved with the project. Our project. Chandra said that based on pressure from his shareholders he had decided to move forward and sell the device directly through Fusion Garage, without our involvement. Err, what? This is the equivalent of Foxconn, who build the iPhone, notifying Apple a couple of days before launch that they’d be moving ahead and selling the iPhone directly without any involvement from Apple.” Err, what indeed. 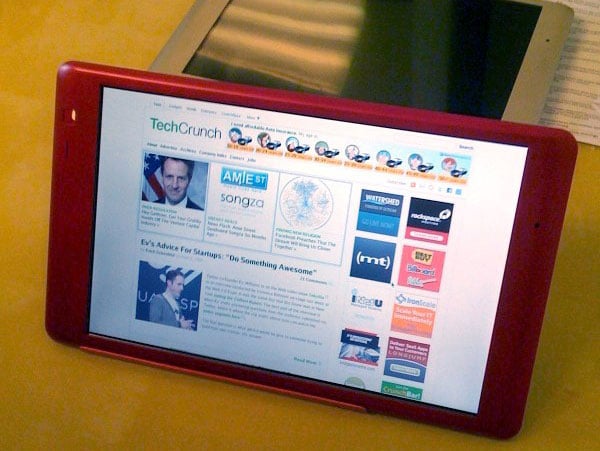 You can read the Arrington’s full eulogy/rant at TechCrunch. But before you do, check out Phillip Torrone’s article at MAKE, because he posted a question for Arrington that’s yet to be answered: the CrunchPad’s software and hardware were supposed to be open source; where are the specs for both?

It’s a valid question, because even if Arrington’s deal fell apart the CrunchPad doesn’t have to die… IF the hardware specs and software are released to the public. And that’s the something awesome I was talking about.