A source has told video game news site CVG that Logitech is currently working on “a UMD drive add-on” for the PSP Go. Commence laughing. 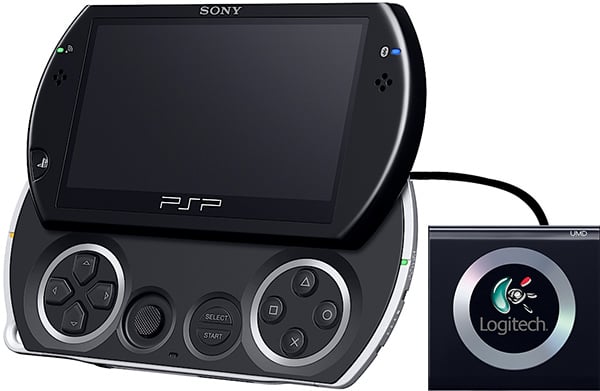 A representative of Logitech’s UK office told CVG that they’re not aware of any such product, so “… it may be something the US office is working on.” If this UMD drive does come out, let’s hope that Logitech (or Sony) includes software that can rip UMDs so that people can transfer their UMD-based games to the PSP Go’s memory. Either that or sell it dirt cheap. Otherwise this is a slap in the face of everyone who bought a PSP Go.

If and when this device is released and all it does it play UMDs, it will be an implicit admission that the PSP Go is a crippled and expensive joke of a device.  You know Sony, if you really want to go backasswards, you’d be better off bringing back PS2 software emulation on the PS3.