After Michael Arrington’s TechCrunch and Fusion Garage parted ways on their much-anticipated CrunchPad collaboration, I figured the tablet would be dead. But the rumors of the demise of the tablet formerly known as CrunchPad appear to be greatly exaggerated. The guys over at Fusion Garage have decided to go it alone, re-branding the tablet with the moniker “JooJoo” – and giving us a sneak preview of the actual hardware. 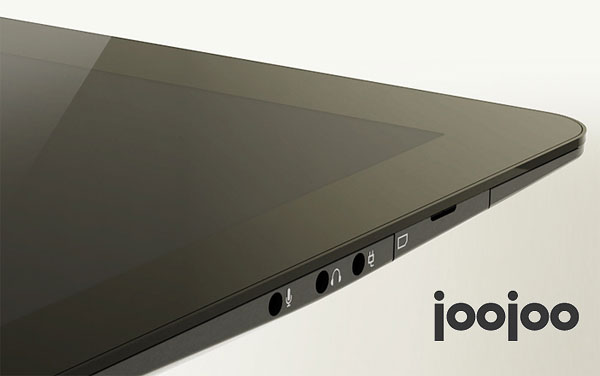 Fusion Garage CEO Chandra Rathakrishnan today showed off the JooJoo in a web-based video conference. During the conference, Chandra attempted to set the record straight, insisting that Arrington never delivered on promises of VC funding connections and marketing, and that there was never a contract. Now the simple fact that TechCrunch and CrunchGear built such buzz around the CrunchPad name should be proof enough that they did their part from a marketing perspective. But I’ll leave that to the lawyers. Anywho, back to JooJoo. I hate that name already. 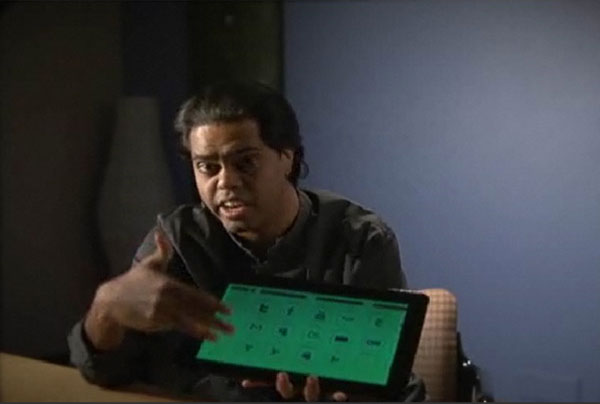 For starters, the JooJoo won’t be priced in the $200 to $300 (USD) range that the CrunchPad was expected at, and instead it will sell for $500 bucks. But I never really believed that pricing would be realistic, given the technological promises made. Speaking of technology, the JooJoo will have a 12-inch capacitive touchscreen, and runs a proprietary Web browser that runs all its apps in the cloud (ala Chrome OS). No OS here, just web apps and a local cache. 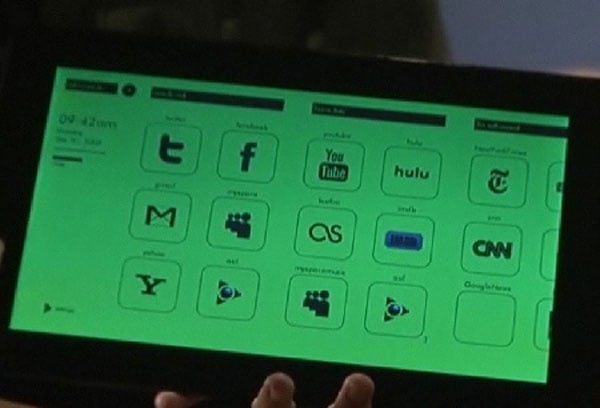 It’s expected to also sport Wi-Fi, an accelerometer and 4GB of internal SSD storage for caching apps and content. Battery life is said to be 5 hours, and Chandra claims the JooJoo will boot in a zippy 9 seconds. He also says the green screens shown during the video conference were an artifact of the cameras, and the hands-on video and stills below from cnet should allay any fear about any such green screen of death…

If you’re not one of the masses who think Fusion gave Crunch the shaft, you can start pre-ordering your CrunchPad JooJoo this Friday (12/11) over on their website. Again, you’re looking at $500 bones for one of these, which seems like a heckuva lot for something that’s only “killer app” is a web browser.

Me? I’ll keep waiting for the Apple Tablet.

[via Gizmodo and cnet]