We’ve yet to see a gadget really compete against the iPhone, to the extent that subscribers in the U.S. are willing to endure the sometimes horrible service of AT&T so that they can keep using Apple’s revolutionary product. If you were a designer or engineer and you were asked to make an iPhone-killer, what features would you include? Would you add a 48 megapixel camera? The ability to print pictures? What about cassette tape, VHS, and even floppy disk reading? What the hell am I talking about? 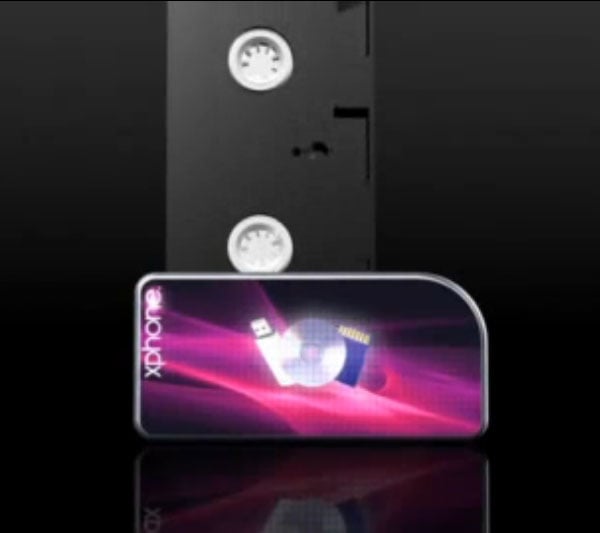 I’m talking about the xphone. And yes, that’s a VHS tape going inside it. Watch as this German-made spoof pokes fun at consumers’ demands for a do-it-all device and technology’s ever-increasing capacity to pack a ton of features into one gadget.

The Onion would be proud of whoever made that video.