Compared to 15 pixel videos of games, these minimalist prints of video game characters are much more recognizable. Of course it helps that the characters shown are very popular. 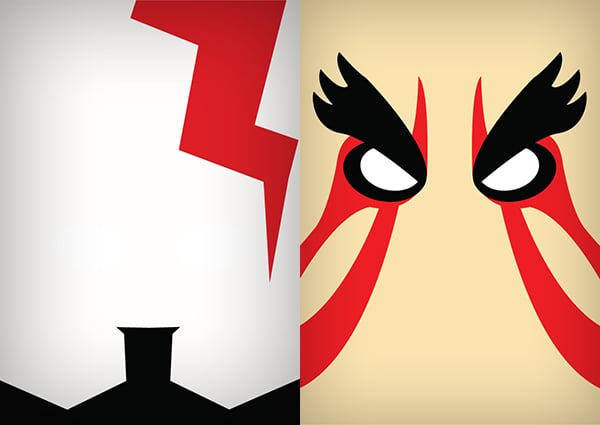 Or did they become so popular partly because they have such recognizable features? Hmmm. 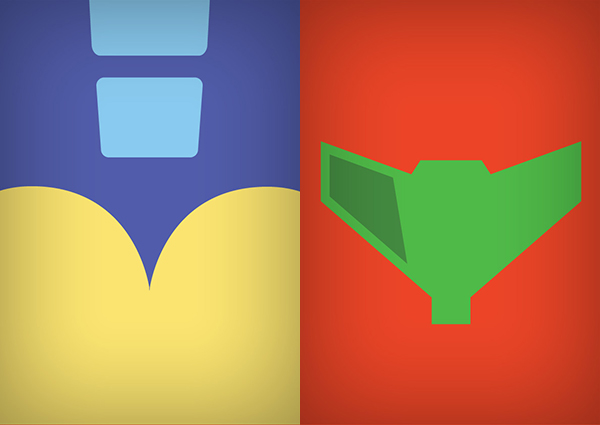 Whatever the case, one thing’s for sure: you can’t minimalize Pac-Man. Check out Browning’s photoset on Flickr for the rest of the art; I think they make for good iPhone wallpapers. He’s also selling T-shirt versions of some of the prints at MySoti.