Nexus One, the Real Google Phone

What do I mean by the “real Google phone”? Google has finally confirmed their own phone – the Nexus One. It’s not an AT&T/T-mobile branded Android 2.1 phone. Its an unlocked GSM phone that you can use on any GSM carrier and sold directly by retailers to you! The Nexus One can be a big game changer for the consumer. Unlocked and contract-free phone sounds really tempting. If they sell this phone at a $300(USD) or lower price point, Google can make a killing and take a lot of market share. I’m fully aware that an unlocked smart phone can costs you anywhere from $500-800(USD), but if any company can find a way to drop that current price trend, it’s Google. 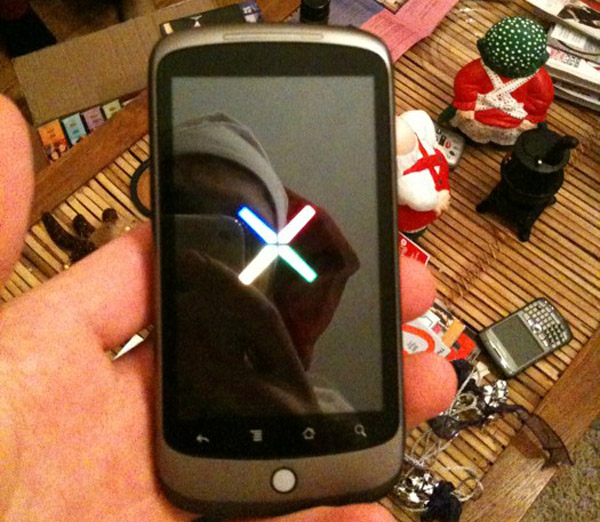 Now for some confirmed features of the phone! The phone is being build by HTC for Google, but it will not have any HTC branding on the phone. It sports a high-resolution OLED touchscreen and has a Snapdragon chipset, and some early users claim the phone is very fast. Sadly, it has no physical keyboard, but it has a built-in camera and two microphones, one to help eliminate background sounds. The phone is thinner than the current iPhone 3GS. 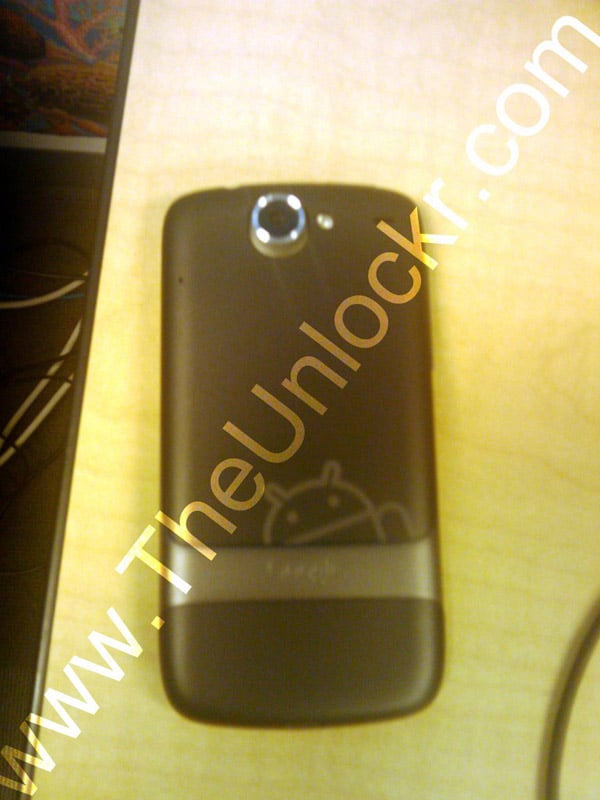 TechCrunch claims the Nexus One is going to be released next month. More news then – and hopefully I’ll get my hands on one. I need a new smart phone.