One world, one virus, one story, two different games. Nier, the product of Square Enix and Cavina, is getting a Western release… or at least half of it is. In Japan, Nier is two games: Gestalt and Replicant. Same story, different protagonists, and different platforms to boot. Looks like we’re only slated for one, however, though Nier: Gestalt will be released on both the PS3 and the Xbox 360 this coming spring. 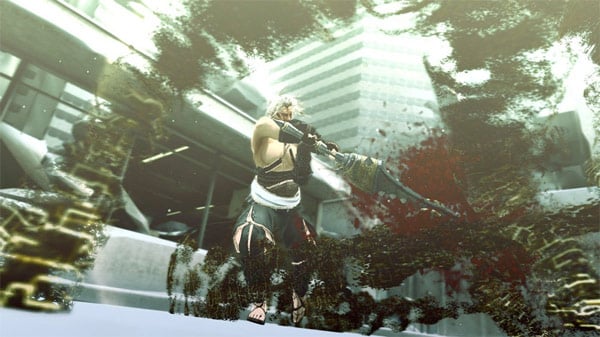 In Nier: Gestalt, players take the role of a father searching for a cure for his daughter, afflicted with a virus known as “Black Scrawl.” In the other version, Replicant, players have the chance to take on the role of the girl’s brother.

But here’s what we do get: a bloody action-adventure with a reportedly intricate storyline, and with the choice of platforms, the missing protagonist doesn’t seem like a huge loss. And who knows? Maybe Replicant is just lagging behind in localization.