Next month, Left 4 Dead may just take a turn for the retro with an unofficial 8-bit version. The video of the NES-style Left 4 Dead has been kicking around for a few weeks – and like any good zombie, it has risen from the dead for us to admire and then blast with a shotgun. A very tiny shotgun, that is. 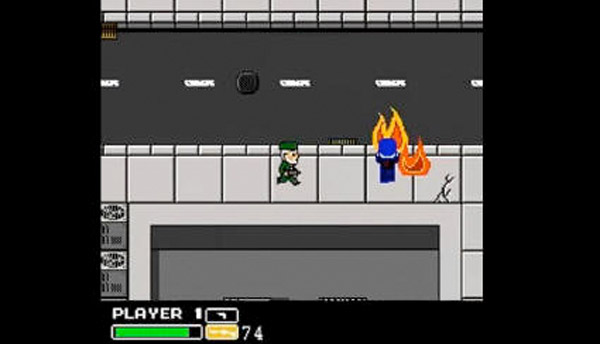 Oh, Bill – just as gruff somehow, even when reduced to a pile of pixels. All of the original cast are recognizable in this version, though they surely are giant-headed. Okay, it’s just poor Louis who has a really giant head (or seems to) in this de-make of the co-op zombie apocalypse, but man. It seems to me that having a giant head in a situation like this – one in which your teammates have guns and don’t always know how best to use them – is one hell of a liability. A big one.

Eric Ruth plans to release the game next month, but in the future, he’ll be concentrating on a few other de-makes. His hopes include Halo and Psychonauts. Let’s hope everyone takes the homage as well as Valve has.