The thing about zombies is that they’re kind of hard to get rid of, and it seems like the same is true of zombie-fighting survivors. The first DLC pack is already scheduled for Left 4 Dead 2, and the cast of the original – Bill, Louis, Zoey, and the everything-hating Francis – are set to make an appearance in the new campaign. 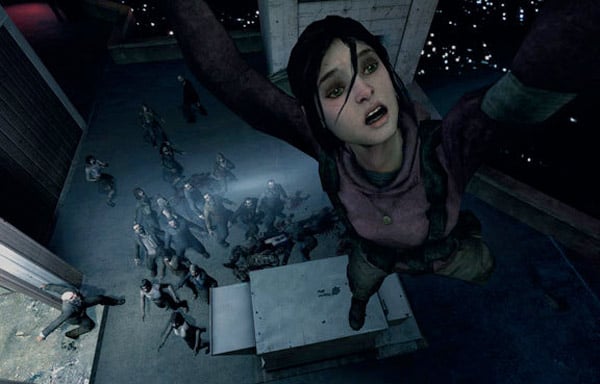 The new campaign, fittingly named “The Passing,” is described as the most important in all the games, as it’s the culmination of everyone’s struggle for survival. “The Passing will become the most important campaign in the Left 4 Dead story, as all the Survivors are being called together in one campaign,” said Valve’s Doug Lombardi. “It will also be a huge offering of new gameplay content, with something new for every game mode plus a new uncommon common and weaponry.”

Let’s hope the new guys are a little less creepy than the Mudmen. As for the new game modes, the most interesting addition is referred to as a new type of co-op challenge – survivors vs. survivors in a race to the safe room? Sign me up. Too bad you can’t mix and match. I’d take Coach and Francis any day, for hilarity’s sake.