Most people should not try to decorate their controllers and game systems with markers. Usually, it doesn’t end well – it can even end very, very badly. But if you were looking for the exception that proves that rule, you can relax. It’s been found. 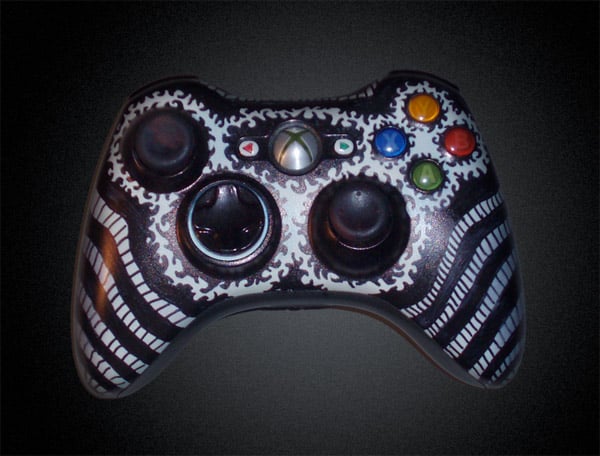 From a distance, it’s difficult to tell that this was done with a Sharpie; I’ve seen paint jobs that didn’t come out so well. But doing all those little lines with a brush would be a pain. Not that I think it was a walk in a sun-dappled park with a marker or anything, but at least it probably involved less sanding.

deviantARTist Supertod indicates that this isn’t the first time he’s messed around with markers and controllers and that it takes a surprisingly long time for the design to wear off on its own. But the fact that it does come off is kinda nice, since it means you can eventually change the design!