Cherrypal Africa $99 Netbook: Too Cheap to be True?

Cherrypal specializes in selling cheap computers, and their latest product is testament to that. The Africa is a 7-inch netbook equipped with a 400 MHz processor, 256 MB of RAM and 2 GB flash memory, and runs either a Linux OS or Windows CE. Yes, I said CE. Depressing specs, but with a $99 (USD) price tag the Africa will still attract customers. Probably. And Cherrypal, I’m not sure if describing your product as “Small, Slow, Sufficient” is such a good idea. 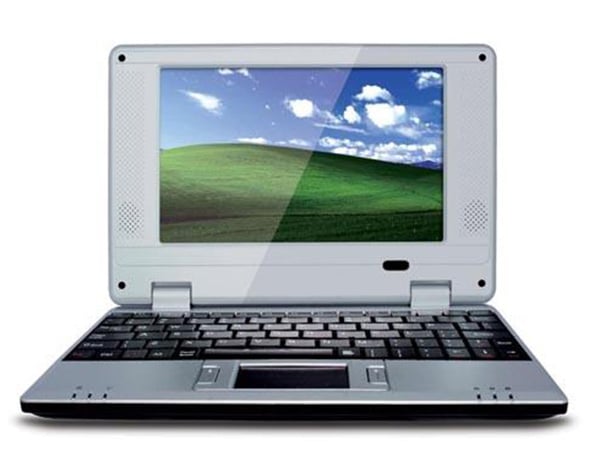 Thankfully the Africa can handle Wi-Fi, even if it’s only IEEE 802.11 g. It also has an Ethernet port, 1 USB 2.0 port, 2 USB 1.1 ports, and an SD/MMC card slot. Cherrypal says that the netbook’s battery lasts up to 4 hours in-between charges.

Orders can be placed at Cherrypal’s online store. But before you check the store out, Ars Technica commenter IHATENAMES claims that Cherrypal failed to deliver their order. I don’t know if that’s been resolved or what steps were taken to resolve the problem though. If you do check out Cherrypal’s store you’ll also find that they’re selling Apple computers, specifically the 17-in MacBook Pro and the MacBook Air. They’re being sold at discounted prices – $1,823 and $1,540 respectively – but the original prices stated for both are incorrect. Weird. Soooo… any of you have a Cherrypal computer?