Square-Enix have finally unleashed the latest edition of the Final Fantasy franchise in Japan. This is the first game of the main series that has been released for the PS3. 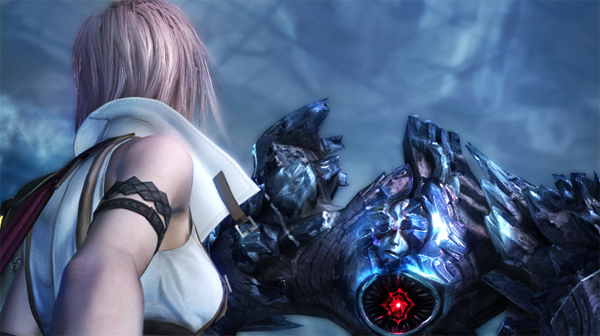 Final Fantasy XIII hit the shelves today in Japan where hundreds of people queued up in order to buy the  game. Sony hopes that the game will boost sales of the PS3 console for Christmas.

Square-Enix hopes to sell at least 2 million copies of  FF XIII locally. The game will be launched in the North American and European markets on March 9th, 2010. It will also be available on Xbox 360, but not on Wii. 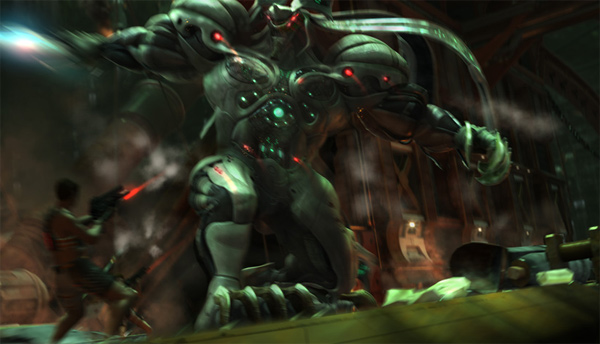 The Final Fantasy franchise has sold more than 92 million games worldwide since its launch in 1987. 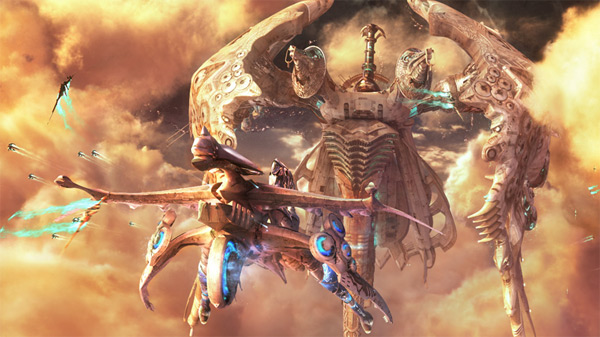 The initial impressions posted on Kotaku say that the cut-scenes are well-directed, but I’d expect nothing less from Final Fantasy. The music is layered and complex. The game starts with resistance operatives fighting against a city of machines. Sounds pretty cool! I’m looking forward to playing this when it arrives in English.

[via Kotaku, images via Square-Enix]