They might seem cute, but they are controversial since these coverings for mobile phones and USB flash drives are actually made out of real fur. 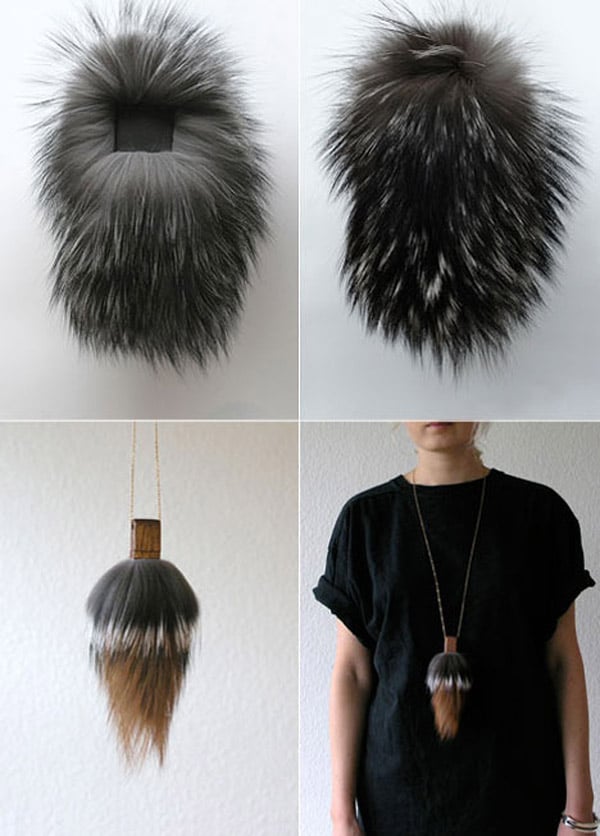 These Furry Objects were created by Danish textile designer Magnhild Disington. She steps into dangerous territory because of ethical concerns about items made from fur. 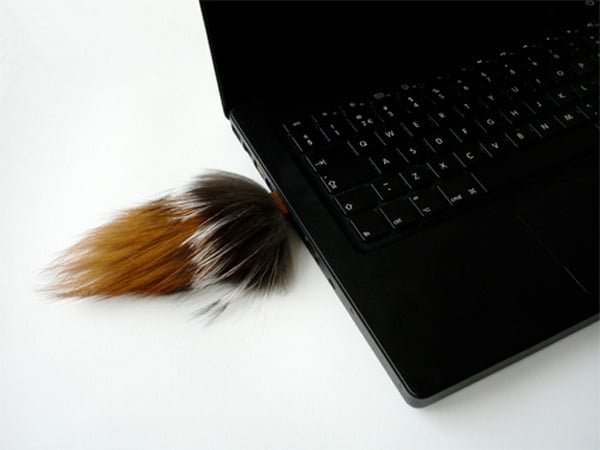 Anything made out of fur is controversial, but Disington manages to turn electronic objects into a fashion accessory. Let me just mention that these covers are made out of the leftover fur materials that would usually be discarded as waste (if that makes you feel any better). 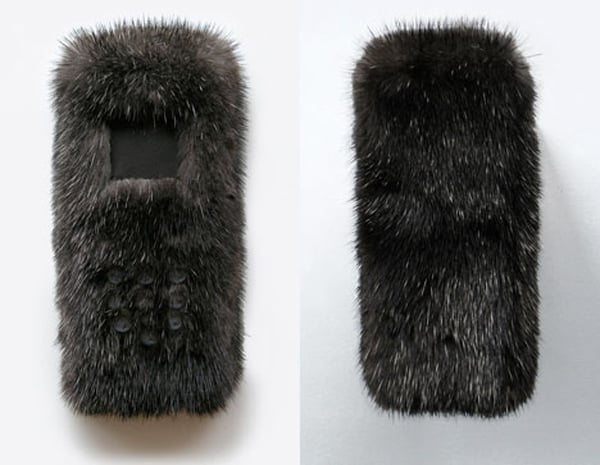 Also, these could give electronic gadgets get a new lease on life, since the fur makes it them less disposable. I think that this is an interesting idea, since it juxtaposes disposable and non-disposable items, but it’s not everyone’s cup of tea. What do you think? Would you get one of these?