Ghost in the Shell: Scientists Working on Programming Morality Into Machines

Earlier this year, Luís Moniz Pereira of the Universidade Nova de Lisboa, in Portugal and Ari Saptawijaya of the Universitas Indonesia published a paper describing what they think is a stepping stone to having artificial intelligence that can analyze moral dilemmas and evaluate the consequences of the resolutions to the dilemma. In other words, Pereira and Saptawijaya claim that there is a way of reducing ethics into mathematics. Should we call this new field Mathemethics? Mathethics? Meth? 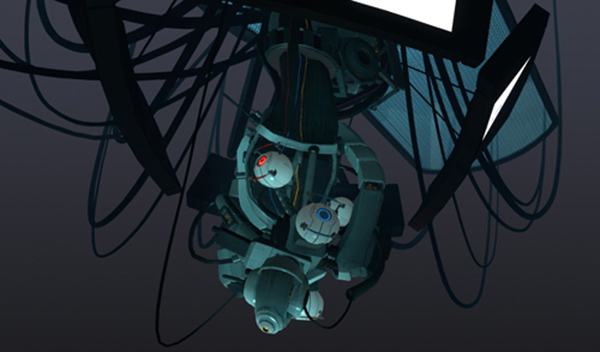 As proof, the two researchers – who are both “interested in artificial intelligence and the application of computational logic” – say that they have successfully created a computer system capable of making human-like moral judgments on the trolley problem, which involves five people about to be hit by an out-of-control trolley. A bystander is near a switch that, when flipped, can change the course of the trolley. This will save the five people, but will hit the one person who is on the alternate track. Most people will of course sacrifice the one person to save the five.

Maybe I’m just being an idiot, but isn’t the trolley problem too simple to be used as proof of a morally aware computer? There are a lot of problems in the real world that are much more complex, and cannot be solved simply by applying Spock’s dying words. And it’ll still be humans who’ll program this so-called prospective logic, in which case their biases will transfer over to the programmed computer or robot. Behind every Wall E is a programmer with a sense of humor, and behind every Skynet is an evil mad scientist. If you’re so inclined, Technovelgy has a link to the pdf version of Pereira and Saptawijaya’s paper, Modelling Morality with Prospective Logic.