Apollo 11 member astronaut Buzz Aldrin teamed-up with sportswear giant Nike for the Rocket Hero, a modified version of the Nike 6.0 Mavrk show. The Rocket Hero has Aldrin’s footprints on the moon adorning the insoles of the shoes. 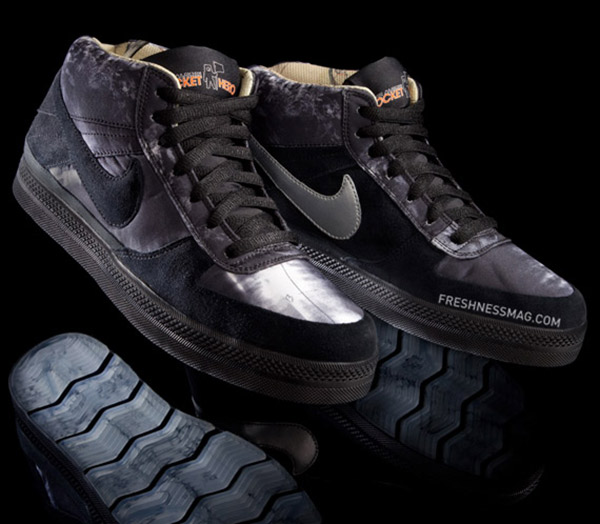 The body and toe of the shoes also feature collages of pictures that Aldrin himself shot while he was on lunar missions. Less notable artsy-fartsy touches on the shoe include the “sleek midnight black” color of the shoe itself, which “physically represents the infinite darkness and unseen depths of space” and the light and dark swooshes that mimic the “light and dark side of the moon”. So basically black and black and white. 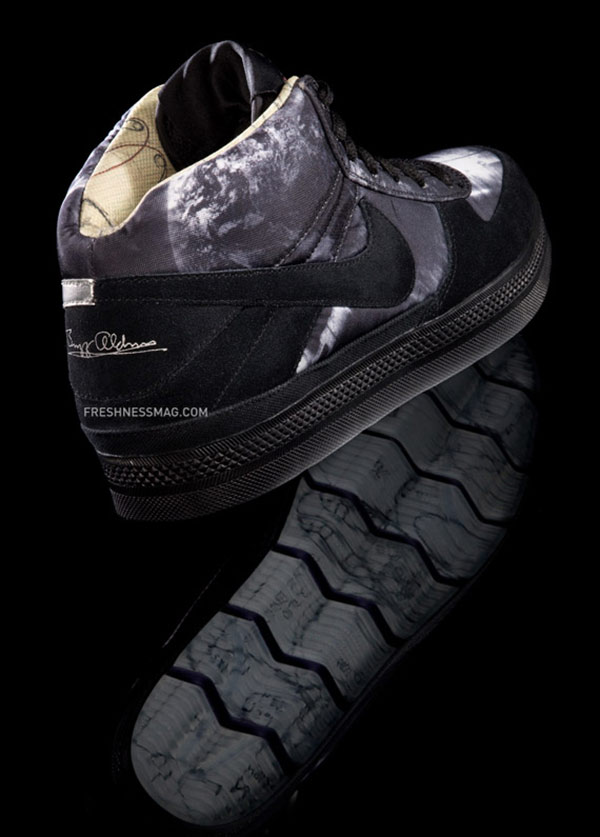 The Rocket Hero Mavrk Mid 2 will be available in select Nike 6.0 retailers starting January 1 for $85 (USD). Moon rock not included.

[via freshness and ESPN BMX Blog] 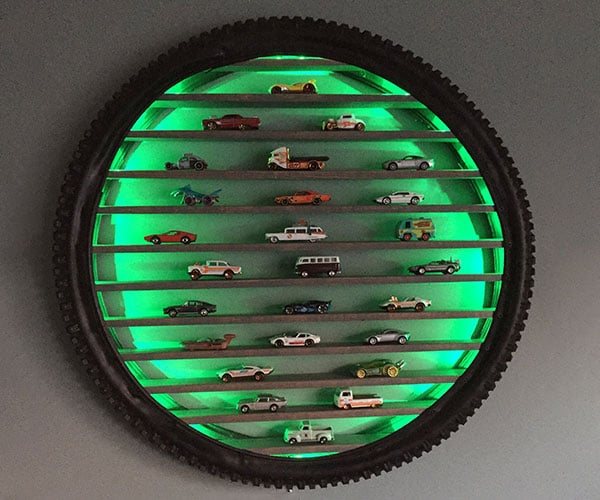 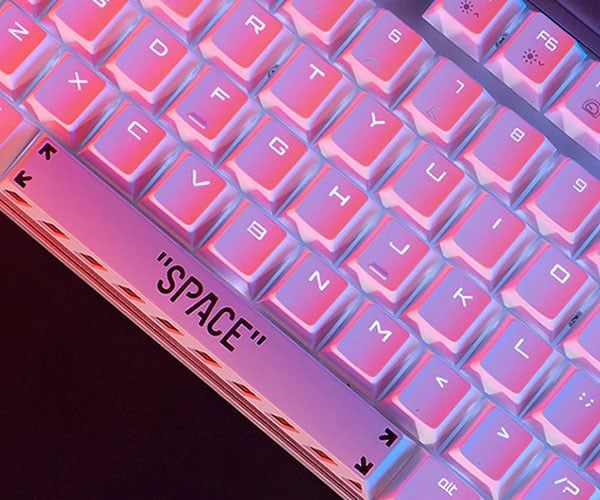