Assassin’s Creed II has been out for a while, but Ubisoft has announced two new DLCs that will enable you to finally finish the game. 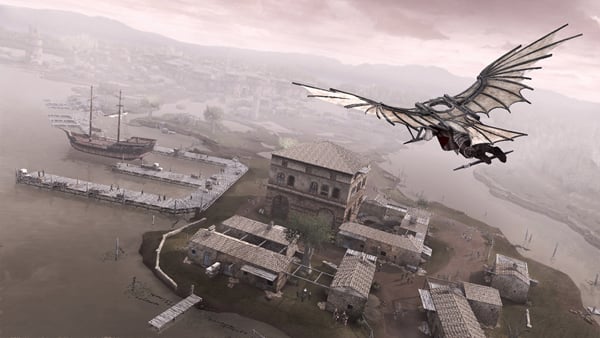 Does this mean that Ubisoft sold an incomplete game to gamers everywhere? It’s true that the new version of Assassin’s Creed is way more complete than the first edition. The two new DLCs are called Sequence 12: Battle of Forli and Sequence 13: Bonfire of the Vanities. 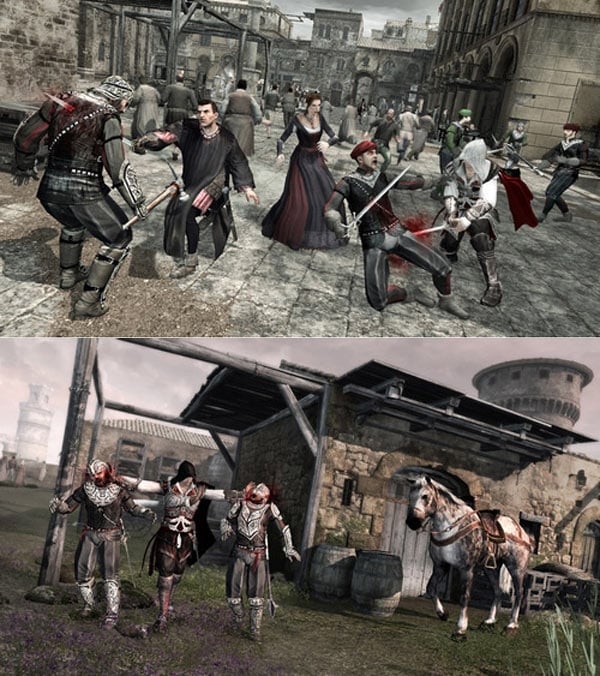 The two new DLCs will go on sale in January and February and will apparently let everyone who gets them finish the game. They will cost you $3.99 and $4.99.

The Battle of Foril contains six new memories that center around Ezio aiding Machiavelli and Caterina Sforza with the defense of Forli from the Orsi brothers. You’ll get to ride in Leonardo’s flying machine again and you’ll prevent a Piece of Eden from going to the Templars. Bonfire of the Vanities unlocks a new area in Florence. Ezio must help liberate the city from the mad monk Saconarola with ten new memories. 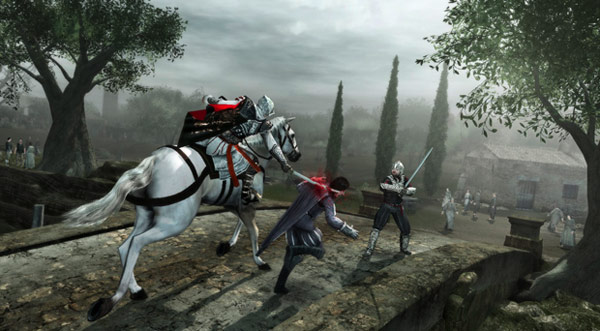 I haven’t yet completed the game, so it’s news to me. I got sidetracked with Dragon Age: Origins. There’s a bit about corrupted DNA and Ubisoft presents these add-ons, not as bonus content, but as though you’re completing the game by getting them. It resolves the corrupted DNA issue. Does it rub you the wrong way? It makes me feel like I bought an incomplete game.