NZXT just released their new PC case today, which they want everyone one to call a chassis. It’s called the Hades and aimed at gamers. 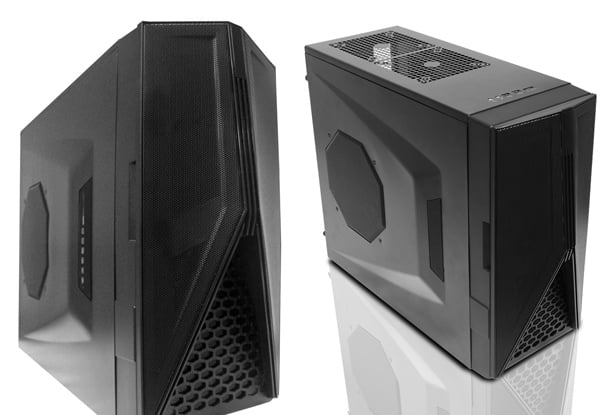 Even though it costs about 10 times less than the new Thermaltake Level 10 case designed by BMW, the Hades is no slouch. The case itself is set up for air cooling, but it can easily be used to support water cooling thanks to its pre-drilled bits. 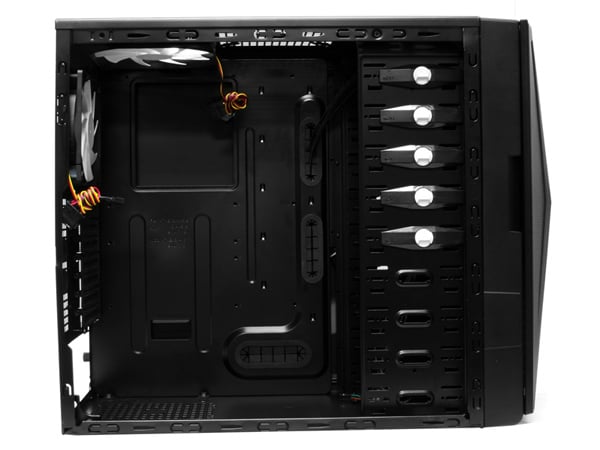 The Hades supports 5 fans and will also fit the new extra-long video cards that are coming out. It includes tray holes and rubber grommets to allow you to manage internal cables easily. 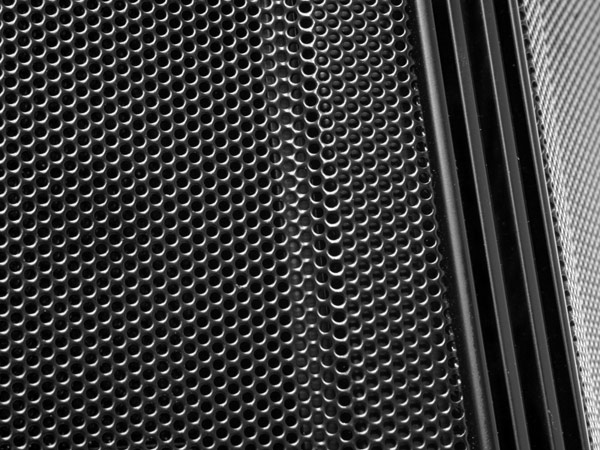 The last PC case that I bought was a brushed aluminum Lanli case in 2006. I like this case, it’s got a bit of Darth Vader in it. The Hades is available from NZXT’s website for $89.99 (USD).