You know what’s big? Xbox and Xbox 360 cases console cases. You could fit all kinds of things in there, if you were so inclined… like a make-your-own-Macbook, or possibly a small elephant. But the Macbook? Certainly cooler (and poops less). 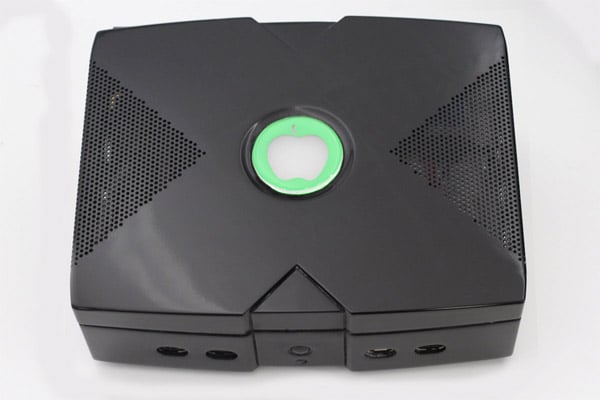 So here’s the story: Will Urbina needed to learn Final Cut but didn’t own a Mac. He could buy one, sure, but when you’re a modder, that’s just not how you roll. When the situation is complicated by your dislike of actual Mac products, you’ve got a real problem on your hands. But Urbina, for all his Mac hatred (hiss! boo!), seems a pretty clever fellow, and when he came across an old Xbox devkit, he figured his problems were a few months of work away from being solved.

Using that devkit case and an EFi-X dongle to allow him to boot to multiple operating systems, Urbina built what he calls the OX Xbox Pro: a custom system that combines the Mac OS and software he needs, and the Microsoft sensibilities he prefers. Urbina is not without a sense of humor, though–that’s clear from the little touches, like this: 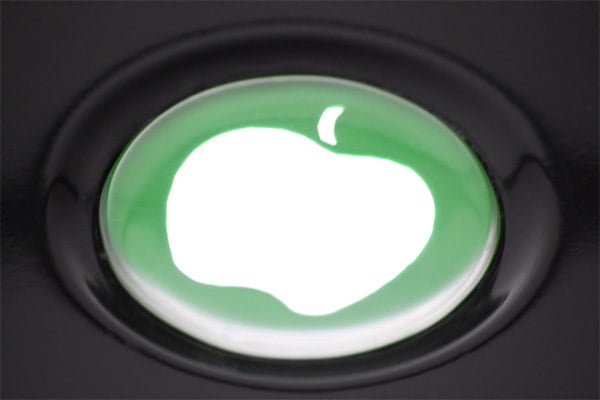 Check out the worklog for all the dirty details.