You can say what you want, but the golden glitter of this PS3 will draw anyone’s eye. This will undoubtedly be the world’s most expensive PS3 since it’s partially made out of gold. 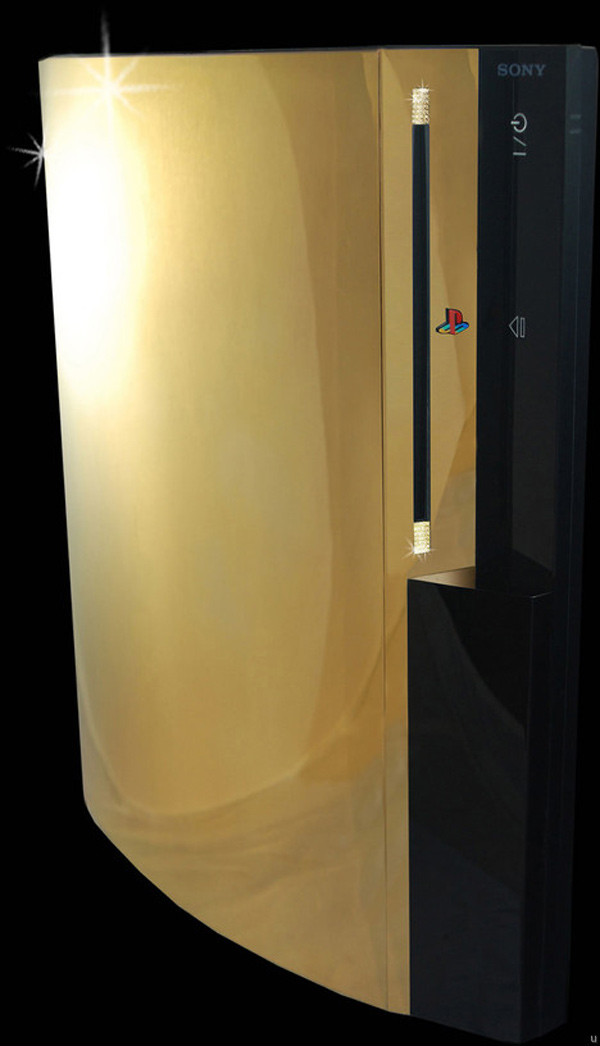 This golden PS3 is the brainchild of Stuart Hughes, who released this wonder after his Nintendo Wii Supreme, which was worth almost half a million dollars.

The PS3 Supreme is made out of 56 ounces of 22-karat gold. It features a diamond-studded disc loading slot, which includes 58 diamonds, for an impressive 26-carats of gems. There will only be three made in the world, so if you daddy’s trust fund allows you to, you should probably hop to it. 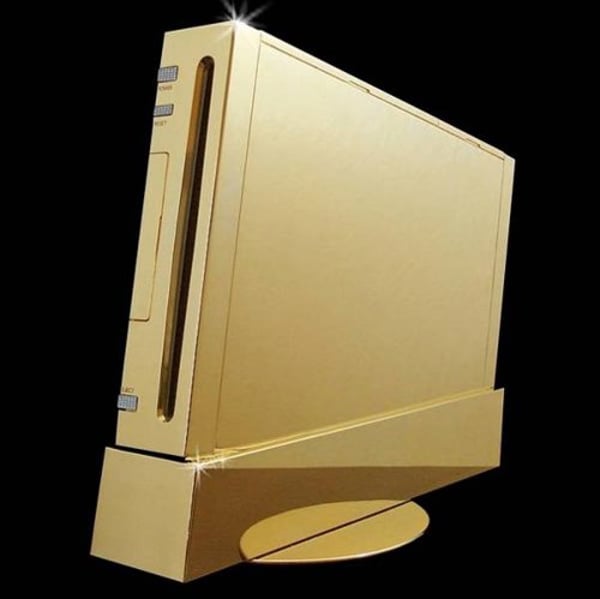 The only thing more astounding than the amount of gold included in this is its price: £199,995 ($319,104 USD). I wouldn’t be surprised if there’s going to be a bidding war between oil barons and trust fund kids, to see who gets to brag to their friends about their PS3 being the world’s most expensive one.

Hughes has got only one thing left to do – create a golden Xbox 360.