I was buzzing around over on the FCC website today looking at some recent filings, when what did I come upon but a virtual goldmine of spanking new flat-panel displays on the way from LG in early 2010. 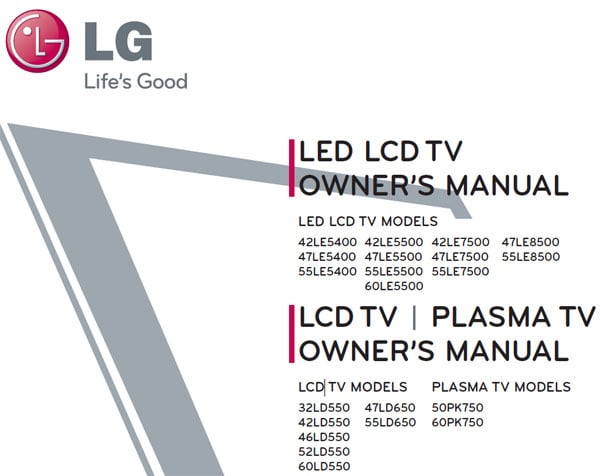 From the looks of this manual, as well as a number of devices recently submitted on the site, LG plans on a major refresh of their display line, with 21 new display models mentioned on the front cover, along with a couple of others I managed to scrounge up. The new models include:

With displays ranging from 22″ to 60″, it looks like there’s something for everyone coming out. That 60″ LED/LCD sure sounds nice to me. Woot! The shot below shows a rather unsexy photo of the sexy top-of-the-line LED LCD model, the 55LE8500. Check out how skinny it is. Looks about as thin as Samsung’s super slim LED LCDs… 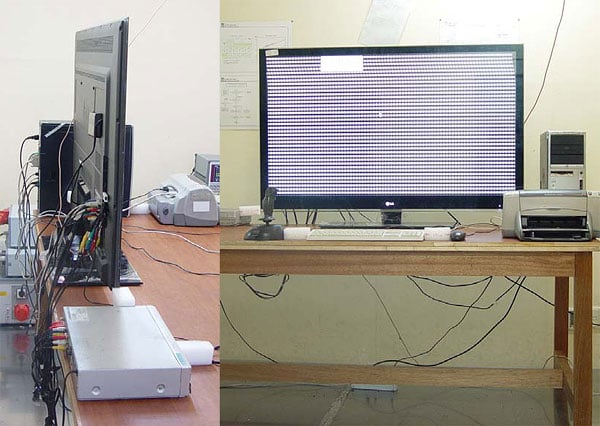 There’s also a couple of smaller LED lit LCD models which might be nice in a bedroom or used as computer displays – the 22LE5300 and the 26LE5300, pictured below: 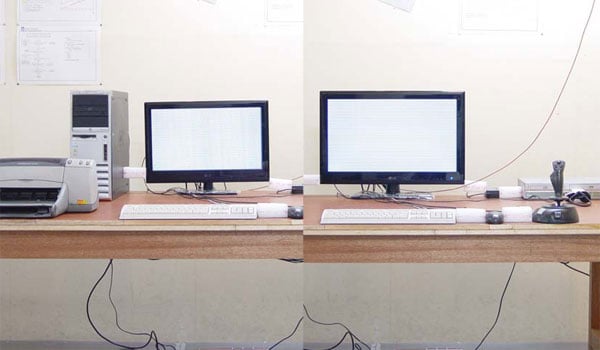 And here’s a decidedly unflattering shot of the ginormous 60″ plasma, the 60PK750: 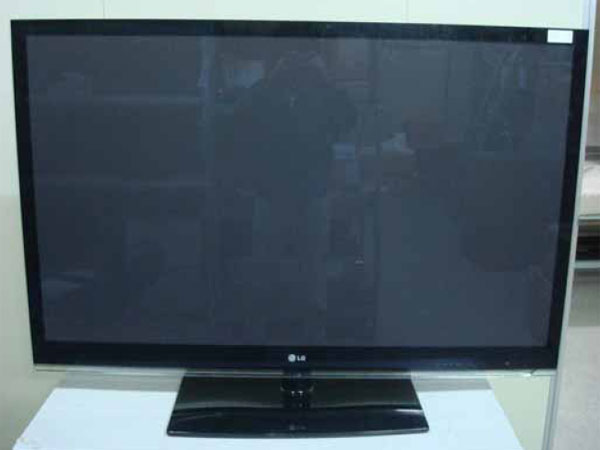 Further examination of the manuals reveal that at least some of the sets will include internet connectivity (although it looks like wireless still requires an add-on dongle), along with Yahoo! widgets and digital streaming of movies from Netflix, Vudu and YouTube. There’s also the ability to view content from your Picasa albums.

If you’re in the market for a new flat-panel, you might want to wait a few weeks to hear when these will be released and how much they’ll cost. I’m assuming that LG will provide more details at the upcoming CES show in early January.