Notion Ink Adam: Throw Another Tablet on the Pile

With all the brouhaha slowly dying down about the CrunchPad and the JooJoo, Notion Ink quietly slipped in some news about its upcoming tablet PC called the Adam. 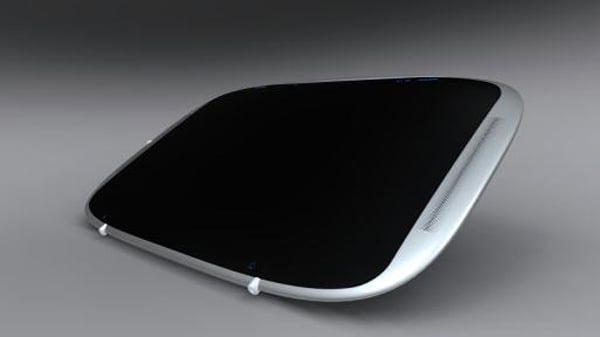 Notion Ink was spouting some complete nonsense last week about the Adam’s battery life. Check this out: they said that it would have 48 hours of battery standby juice, which is also good for 8 hours of HD video playback or 16 hours of WiFi-enabled browsing. I’m seriously doubting those ambitious numbers. In fact, I wouldn’t be surprised if the Adam couldn’t even do half of that.

It’s got a 10.1-inch touchscreen, Android OS, WiFi, Bluetooth, 3G, HSDPA, and A-GPS. Ports include USB, HDMI, and a headphone jack. Storage comes by the way of a flash drive and memory card combo. It smells a bit like vaporware to me, but only time will tell. Then again, by June the market will be flooded with similar devices. 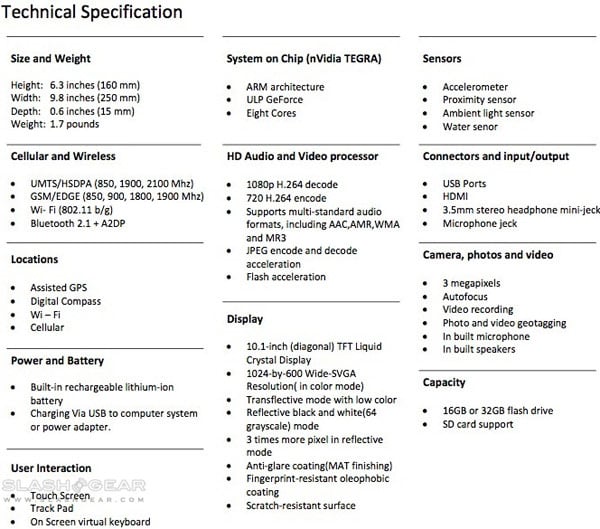 The Indian company is currently discussing plans to test the 3G capabilities of the Adam in the US and in India, since the 3G networks are compatible. They expect to deliver it in June 2010, with an expected price of 15,000 rupees (approx $321 USD).