You can’t throw a Koopa shell without running into some sort of device that can play at least a few classic Nintendo games, and most of those are portable, too. So the game’s open. Essentially, everyone can have a portable SNES (of sorts)… so how far are you willing to go to stand out? $700 far? 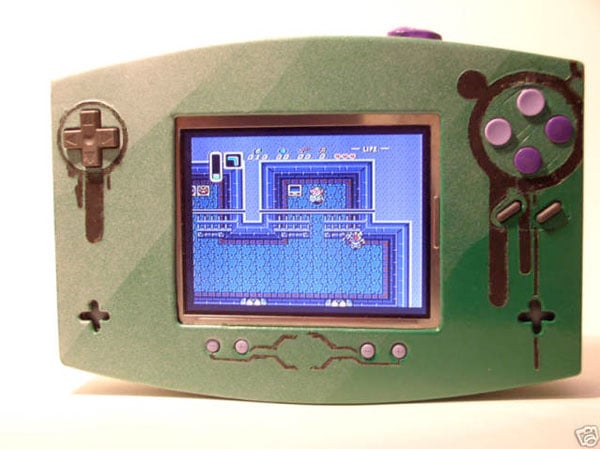 $700 does seem like a lot, particularly considering the aforementioned ease with which you can play SNES games. But custom portable retro consoles aren’t all that common, and they are awesome (there’s no denying that), and so what’s a gamer to do?

If a gamer has a big pile of extra cash laying around, s/he might want to head over to eBay and throw in a bid on this particular portable SNES. It looks to be worth some money, certainly, but just how much is up in the air.

[via That Girl’s Site]