The 2.1 Million Dollar Robot Hummingbird That Will Save Your Life, Say What?

This is actually serious. This is a teeny, tiny, flying robot that looks like a hummingbird. It naturally comes from Japan and wants to save your life, and a whole other bunch of stuff as well. 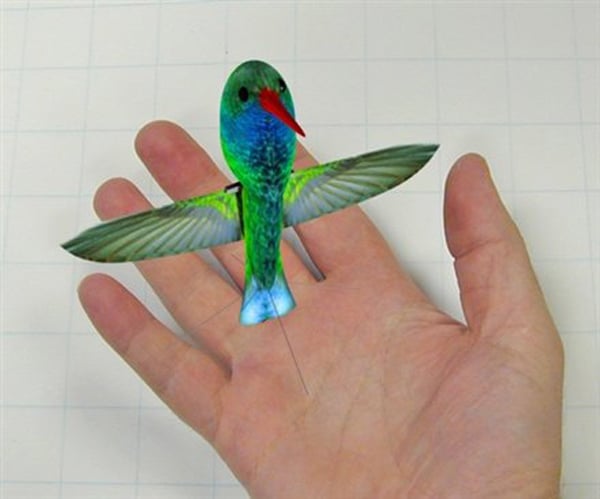 Did I mention that this tiny thing cost $2.1 million dollars? This ‘bot can flap its wings 30 times per second, just like a real hummingbird. It’s supposed to save lives by searching for survivors in accident sites and other dangerous spots that are usually not accessible by humans. 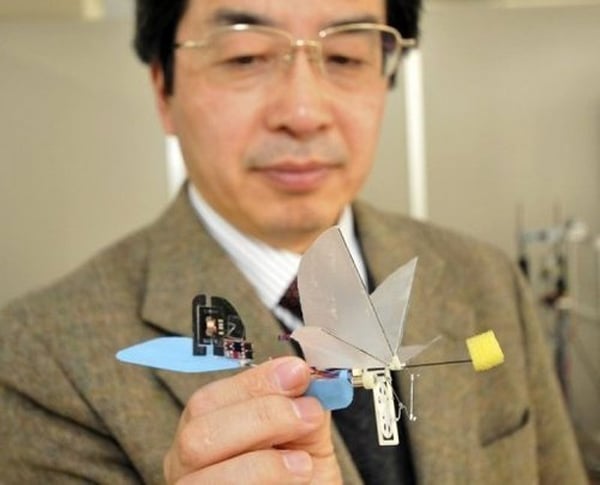 The $2.1M cost is actually associated with all of the the robot’s development, so I guess that’s not as bad as it sounds. Japanese researchers at Chiba University near Tokyo want to create a sort of robot that will hover, just like this bird. It’s controlled by infrared sensors. The researchers mentioned that if they are able to fit a tiny camera on the robot, it could be used to “help rescue people trapped in destroyed buildings, search for criminals or even operate as a probe vehicle on Mars.”

That sounds pretty amazing to me. The robot weighs less than an ounce. For now, its flight movements are limited, but hovering is supposed to be possible in 2011, and they hope to put a miniature camera in by then too.