Instead of giving your loved one a pair of expensive earrings, save up for JVC’s HA-FX700 in-ear monitors. The headphones are encased in a birch housing and according to CrunchGear‘s Serkan Toto, will be priced at $330 (USD) when they’re released in February 2010 (the press release says May though), so you’re getting an expensive accessory and a pair of earphones in one. 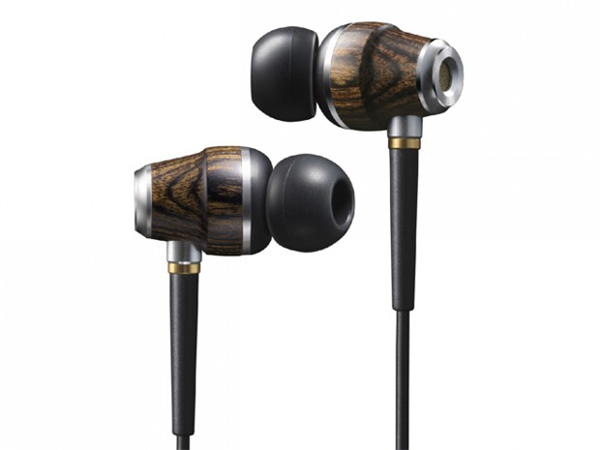 [via JVC via CrunchGear]